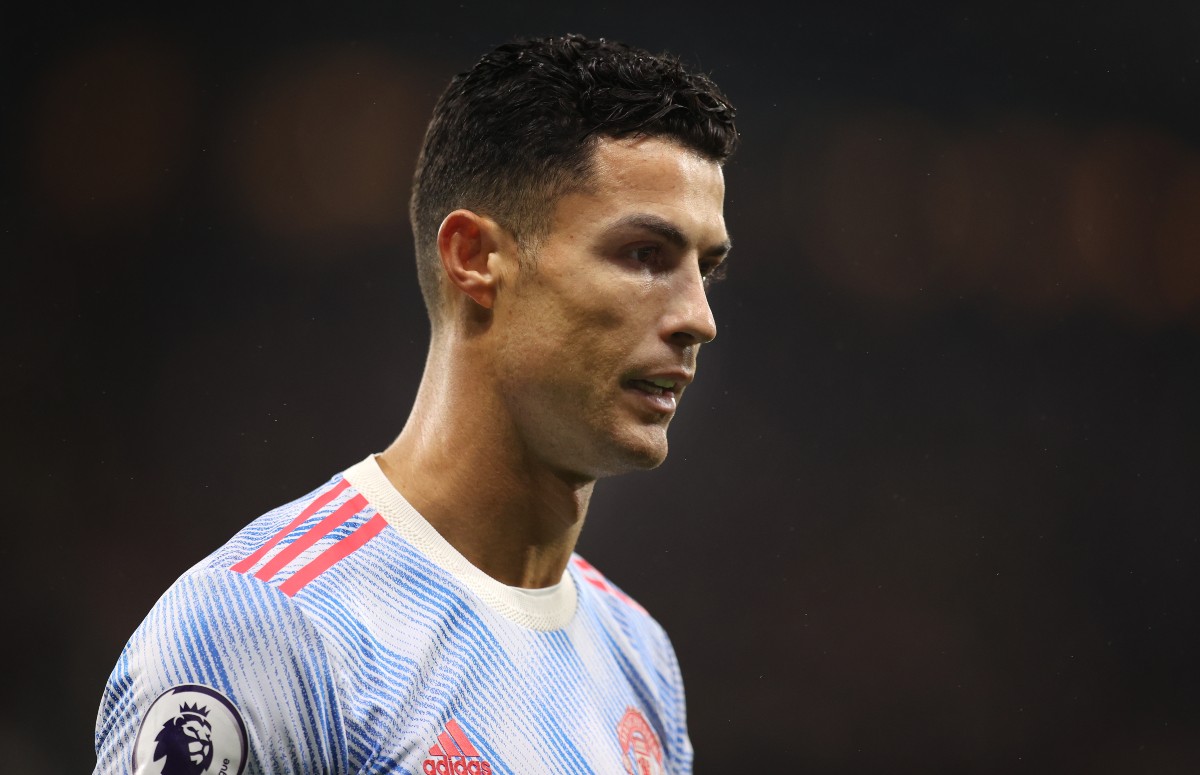 Manchester United’s tactics currently make them look like a team that’s too “scared” to give Cristiano Ronaldo much to work with in attack, according to Michael Owen.

The Red Devils have been in poor form recently, leading to the sacking of Ole Gunnar Solskjaer, with Ralf Rangnick now coming in as interim manager until the end of the season.

One imagines the German tactician will change Man Utd’s playing style considerably once he’s had time with the squad, but Owen is not happy with what he’s seen from his old club recently.

The former United striker believes the team have not been making use of Ronaldo up front because their fear has led to them playing with too many defensive players.

Instead, the pundit is urging MUFC to use more of their best players and try to play to their strengths, instead of fixating so much on protecting their unconvincing back line.

“We were at Old Trafford for the City game the other day and all of a sudden it’s just exactly the same they leave Cristiano Ronaldo up front on his own. That’s almost abuse!” Owen told Premier League Productions, as quoted by the Metro.

“Having someone that good in your team and then playing everyone defensively and saying ‘That’s alright we’ll just hope he nicks a goal’ he’ll end up being average.

“If you leave him and all these good players or just two of them playing and everyone else defending they’ll start putting in bad performances because they’ve got nobody to pass to, they’ve got no options, they’re chipping the ball form 50 yards away. They need other players to come up and help them.

“It’s almost abusing the good players they’ve got and that’s the last thing you’ve got to do. If anything, expose the rubbish! Find ways of getting world class players in your team, get Pogba, get Fernandes, get Ronaldo, get them as best as you can.

“If you let a few goals in because Bailly’s not great or Wan-Bissaka or whoever it may be then fine you can replace them but at the minute because they’re nervous and scared they just bulk up with sitting midfielders and more defenders and abuse the great players up front leaving half of them on the bench and one or two to play, they’ve got no chance!”