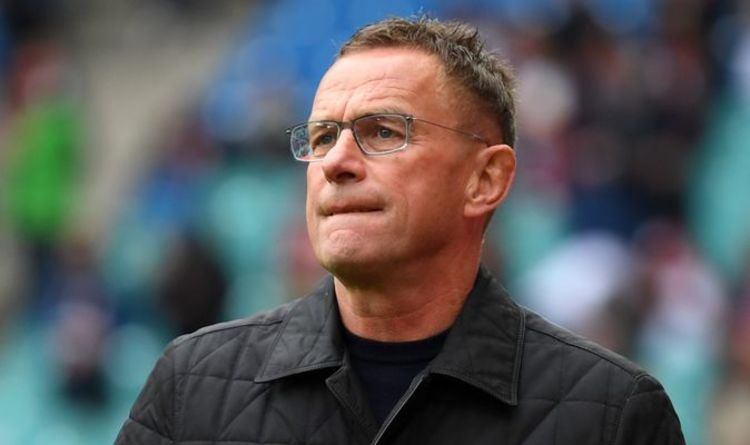 Sky Sports have reported that Carrick will remain in charge for Thursday’s clash with Arsenal. Rangnick will likely then be in the dugout for the first time when his side host Crystal Palace on Sunday.

United then culminate their Champions League group fixtures when they host Young Boys on December 8. Rangnick could field a weaker team as the club are already through to the knockout rounds.

They then face Norwich (Dec 11), Brentford (Dec 14) and Brighton (Dec 18). Further Premier League fixtures against Newcastle (Dec 27) and Burnley (Dec 30) round off their year.

United’s 2022 begins when they host Wolves on January 3.

“I am excited to be joining Manchester United and focused on making this a successful season for the club,” Rangnick said in a club statement upon his appointment on Monday.