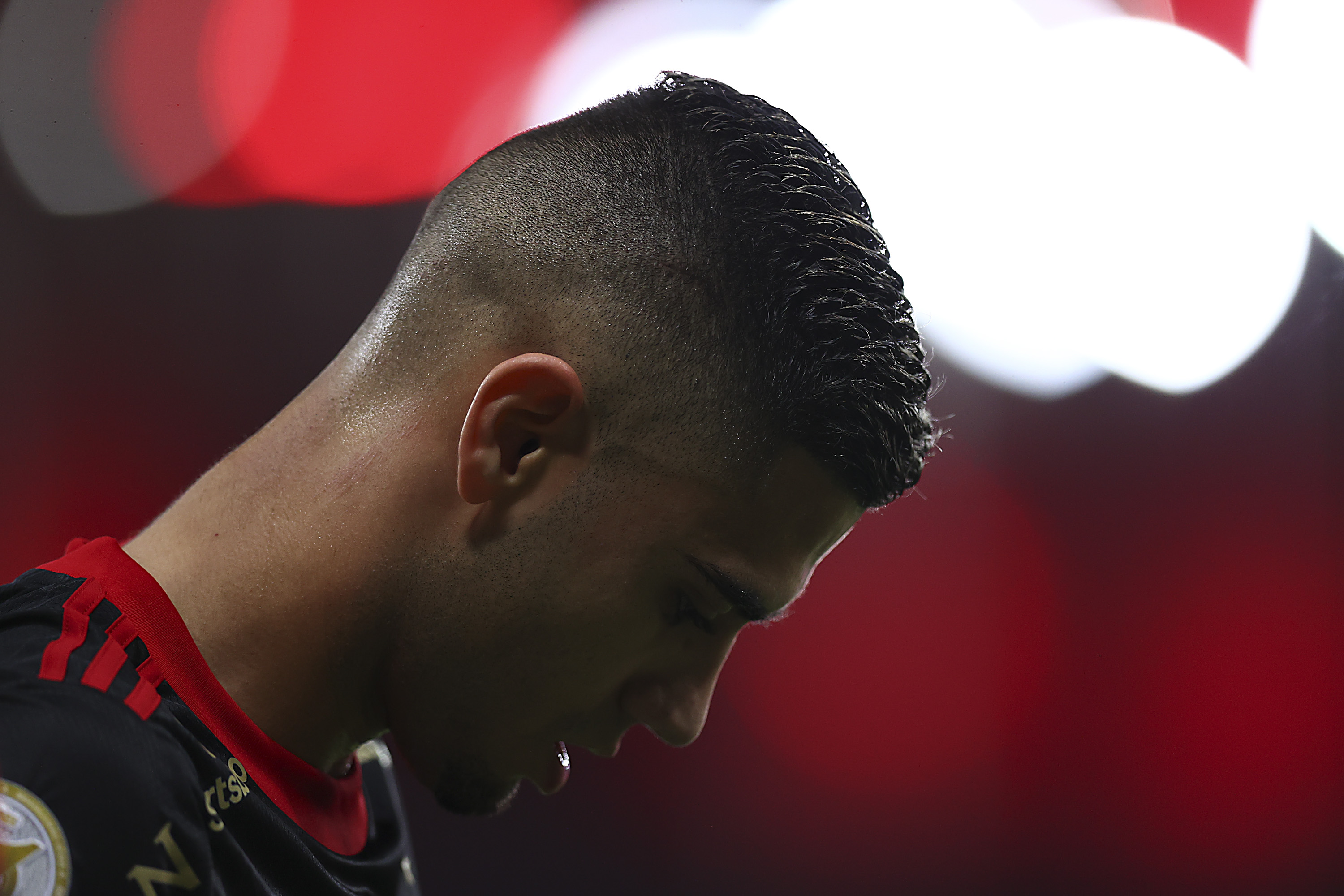 Over the weekend, Manchester United loanee Andreas Pereira committed an error in extra time that would allow Palmeiras to score the eventual game-winning goal to defeat Flamengo in the Copa Libertadores final.

The Flamengo midfielder apologized for his mistake on Instagram. However, the 25-year-old is still dealing with the mental aspects of his error on the pitch.

According to the Brazilian media outlet Extra (via ESPN Brazil), the player lives a period of ”mourning” and tries to recover with the support of his family.

The report also states that Pereira wants to remain with the Rio de Janeiro-based club past his loan deal. A person close to the player told the Extra newspaper that “he didn’t just lose the ball there, he lost a part of himself.”

Extra also reveals that Flamengo intends to buy the midfielder after the end of the loan, which would be paying the €20-million option to Manchester United. If the South American giants do indeed buy him, perhaps it can provide Pereira with a shot at redemption.