Stas like Kane, Ferdinand and Terry who have stepped in as stand-in goalkeeper 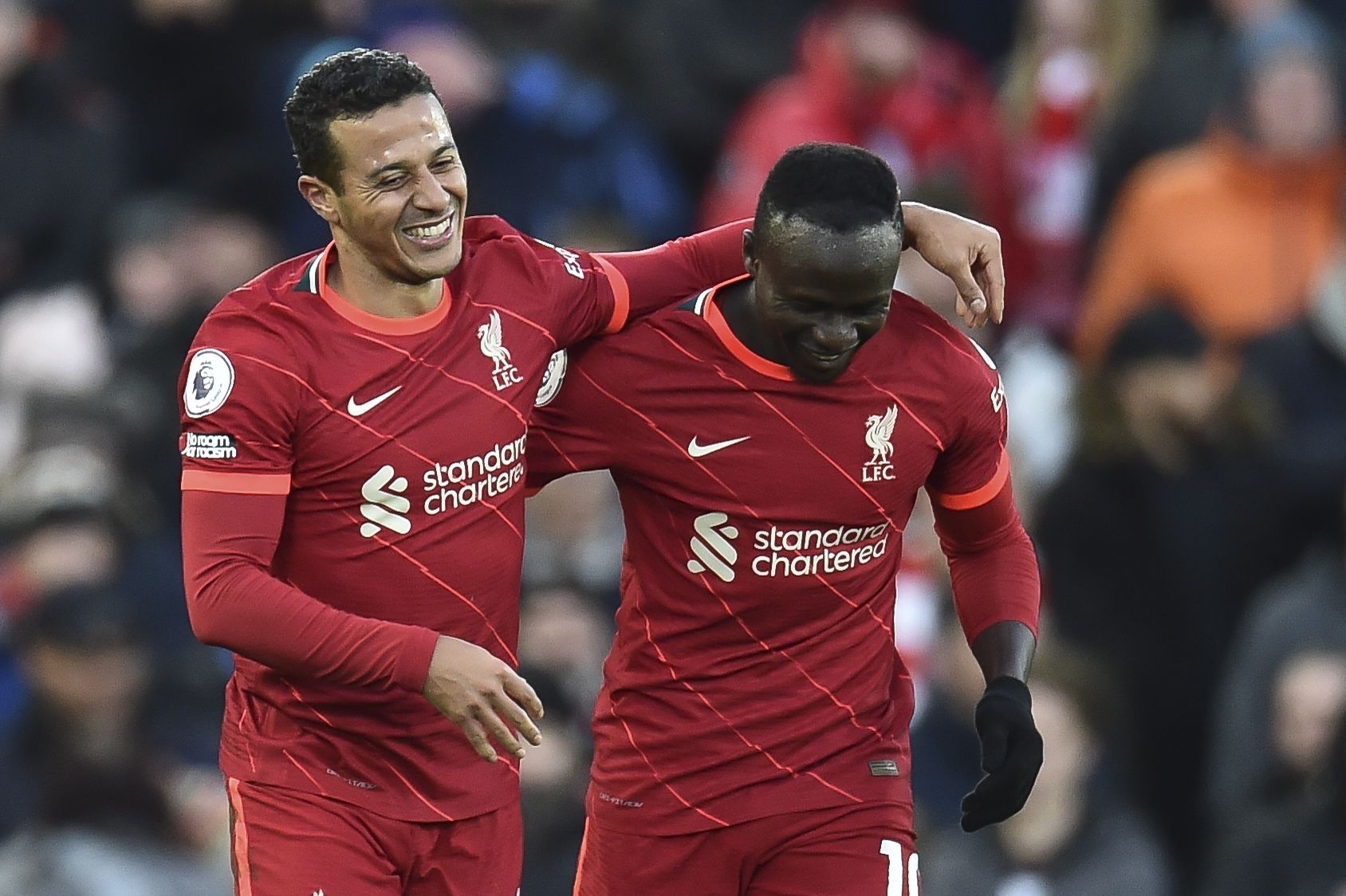 There has barely been time to draw breath and another round of Premier Leagues are upon us already.

On Thursday, Tottenham Hotspur are at home to Brentford, while Manchester United take on Arsenal at Old Trafford. Less than two days later, the next round of fixtures are underway.

In the gallery above, you can see our predictions for the midweek games. To view the next image, click on the arrows or swipe if on a mobile device.