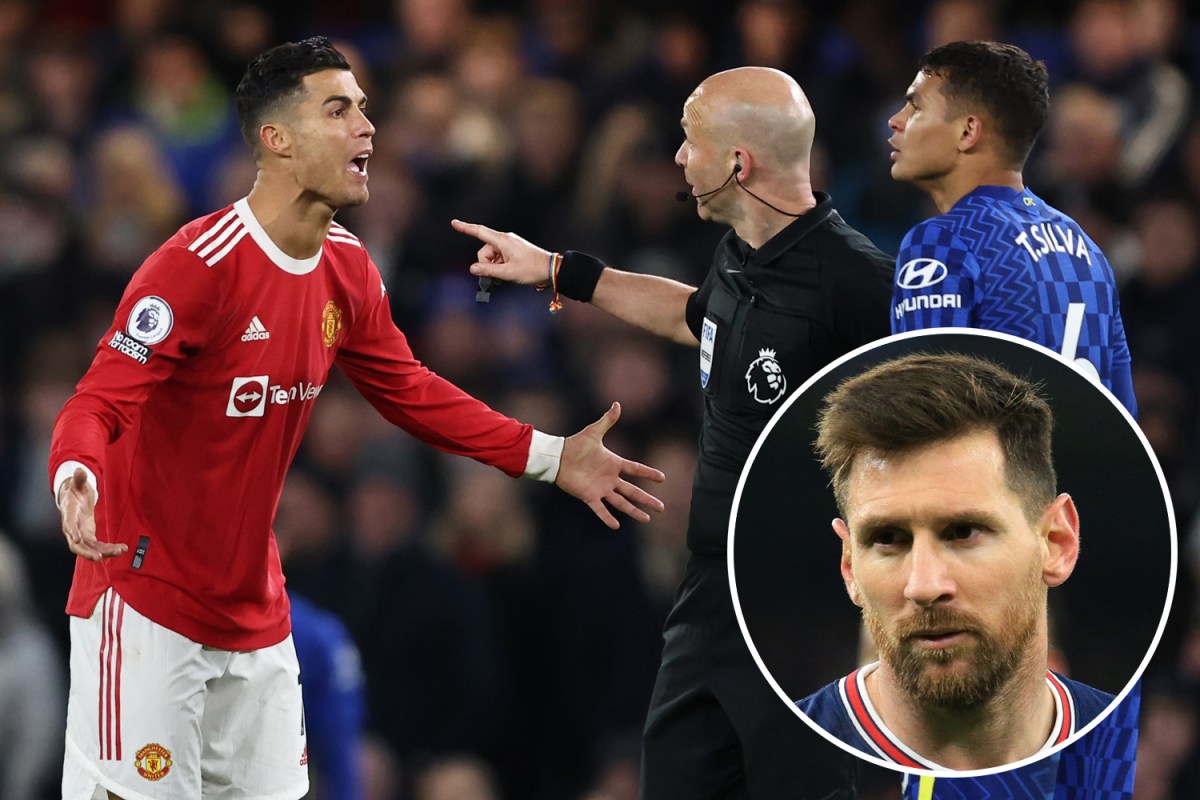 THIAGO SILVA has been among the best in the business at the back during his long career.

And he’s faced some of the fiercest attacking talents while playing for AC Milan, Paris Saint-Germain and current employers Chelsea.

He has played against Lionel Messi while at Paris Saint-GermainCredit: Getty Images - Getty

Now the 37-year-old veteran has weighed in on one of the biggest debates in football - who is tougher to defend against: Lionel Messi or Cristiano Ronaldo?

Silva told ESPN ahead of Chelsea’s 1-1 draw with Manchester United on Sunday: “The small difference is that Messi, with the ball in a one-on-one or a two-on-one, is difficult to stop.

"With Ronaldo, I am not saying that it is easy, but one player can mark and the other can monitor - doing that gives you more security at the back.

"However, Messi and Ronaldo are both players capable of incredible things - like Neymar.

"I believe, though, that it is harder to defend against Messi than it is against Ronaldo."

Silva found himself up against Ronaldo once more at Stamford Bridge on Sunday - albeit more briefly than some fans and pundits would have liked.

The United talisman was sensationally left on the bench by caretaker manager Michael Carrick for the crunch Premier League meeting.

Ronaldo was introduced as a substitute just after the hour mark, but he was unable to repeat the match-winning heroics that have rescued his side in recent months.

Instead the visiting Red Devils clung on for a draw in Carrick’s first - and potentially only - top flight game in charge.

Ralf Rangnick has finally been appointed interim manager after the sacking of Ole Gunnar Solskjaer - with a work permit the only thing now preventing the German from taking charge.