‘We are gargantuan’: Some Tottenham fans joke after Michael Carrick’s slip-up
HITC 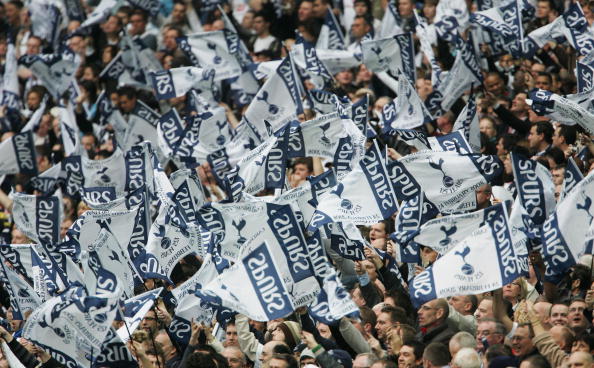 Tottenham Hotspur’s game with Burnley was called off on Sunday, but they were seemingly on Michael Carrick’s mind in some way.

Snow in East Lancashire meant that Turf Moor was unplayable for Burnley’s game against Tottenham.

Tottenham players travelled back to London and may have been hoping to catch some of Chelsea’s clash with Manchester United.

The game ended in a 1-1 draw as Jorginho cancelled out Jadon Sancho’s opener.

Tottenham fans spotted something before the game though as United’s interim boss Carrick accidentally mentioned Spurs.

Speaking ahead of the game, Carrick mistakenly called Chelsea ‘Tottenham’ in a slight slip of the tongue.

Tottenham fans loved it though, taking to Twitter to suggest that they are always on Carrick’s mind.

Carrick of course joined Tottenham as a player back in 2004 before leaving for Manchester United just two years later.

The 40-year-old may still have a place for Tottenham in his heart, and Sunday’s slip-up left Tottenham fans calling the club ‘gargantuan’.

It’s all fun and games of course, with Tottenham believing they’re the biggest club in London despite being some way short of Chelsea.

Carrick just said tottenham instead of Chelsea were massive

We are absolutely gargantuan