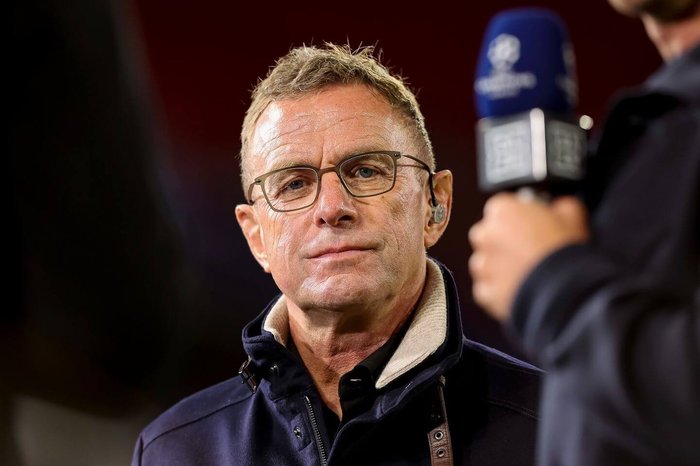 Ralf Rangnick’s Manchester United salary has doubled after leaving his role at Lokomotiv Moscow to take charge at Old Trafford.

The German tactician has impressed throughout his career, and is well known for being influential in the careers of the likes of Jurgen Klopp and Thomas Tuchel.

Man Utd today announced Rangnick’s arrival, and the Daily Star report that he’ll now be earning over £7million a year, up from £3.8m a year at his previous club.

Of course, Rangnick is not expected to remain the permanent manager of the Red Devils, with the club officially announcing that he’ll move into an executive role at the end of the season.

Big names like Mauricio Pochettino and Erik ten Hag have been linked with the role of being United’s next permanent manager, while Zinedine Zidane and Brendan Rodgers could also be in the frame.

Rangnick, however, may well end up impressing in his interim spell just as his predecessor Ole Gunnar Solskjaer did, in which case the club might be tempted to keep him in the dugout beyond his six-month spell.