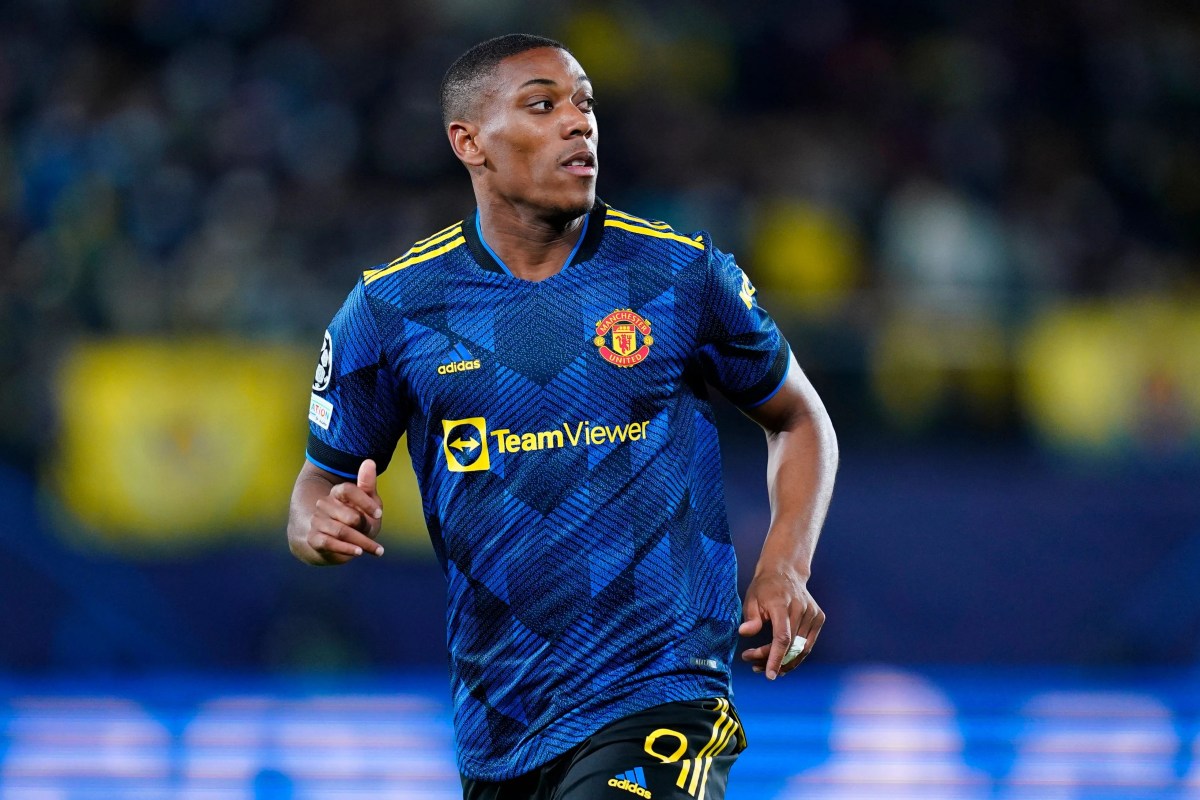 The 25-year-old has fallen out of favour at Old Trafford over the past year and has scored just eight times since the beginning of last season.

The forward is wanted by both Barcelona and JuventusCredit: Rex

Despite Ole Gunnar Solskjaer’s exit, new boss Ralf Rangnick is not expected to feature Martial heavily in his plans.

Now the French star could be about to quit Old Trafford and head to Spain.

That’s according to Spanish outlet Mundo Deportivo, who state Barcelona are interested in signing Martial.

The Catalans are desperate to add to their attacking ranks and have identified the ex-Monaco man as their ideal target.

And this latest report claims Barca have already ‘contacted’ United about his availability.

But the LaLiga side are not the only club to be linked with the forward.

Italian giants Juventus also have the hitman on their transfer wishlist.

Martial has made a dreadful start to the campaign at Old Trafford and is yet to complete 90 minutes this term.

The attacker’s only goal came in the draw with Everton and his lack of match action even led to his wife calling out Solskjaer for apparently lying about her husband's injury.