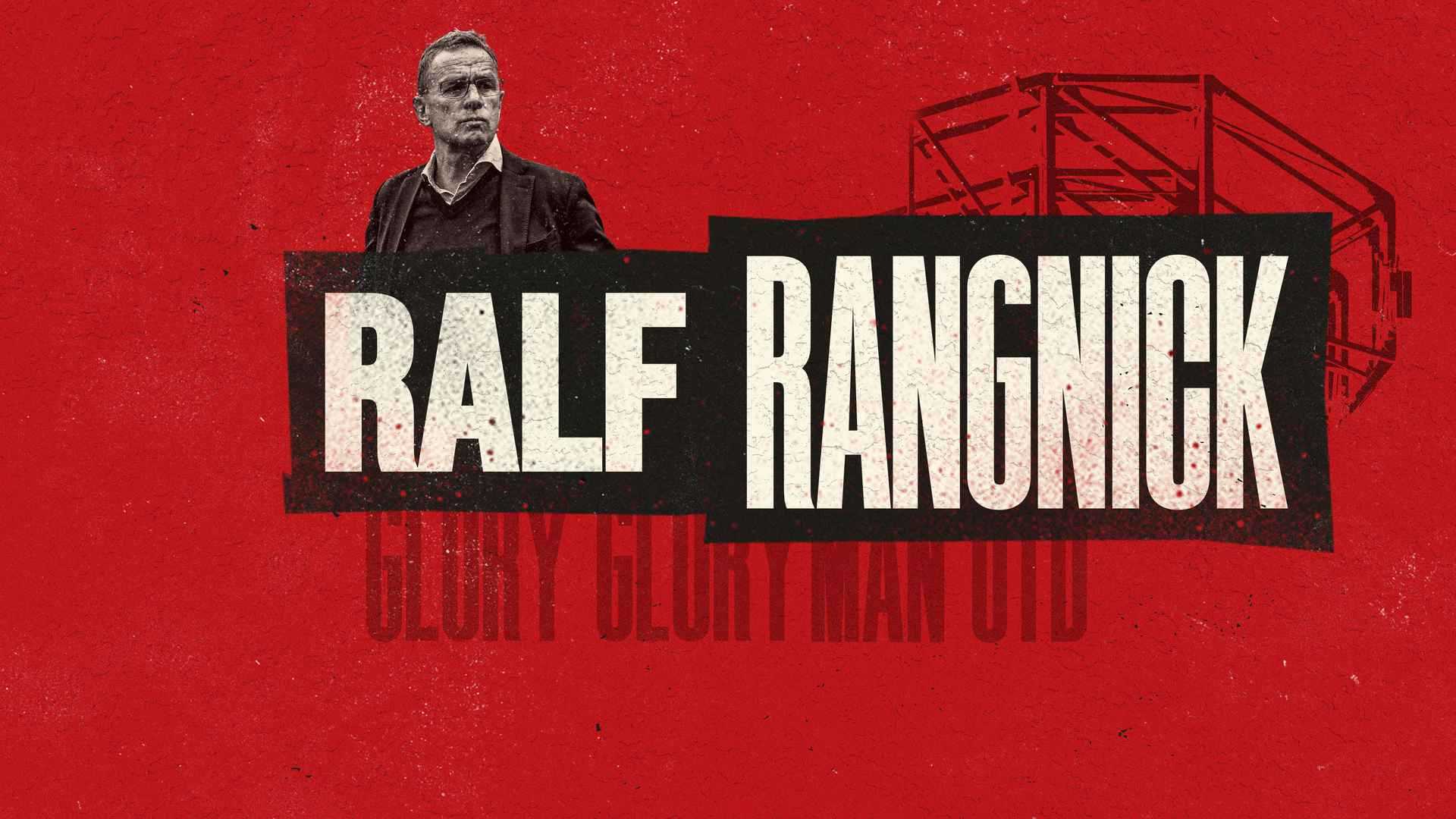 Manchester United is delighted to announce the appointment of Ralf Rangnick as interim manager until the end of the season, subject to work visa requirements.

Following this period, Ralf and the club have agreed that he will continue in a consultancy role for a further two years.

John Murtough, Manchester United football director, said: “Ralf is one of the most respected coaches and innovators in European football. He was our number one candidate for interim manager, reflecting the invaluable leadership and technical skills he will bring from almost four decades of experience in management and coaching.

Ralf Rangnick said: “I am excited to be joining Manchester United and focused on making this a successful season for the club.

Michael Carrick will remain in charge of the first team until Ralf’s work visa is finalised.

The club wishes to place on record its thanks to Lokomotiv Moscow for their co-operation in the process of bringing Ralf to Manchester United.