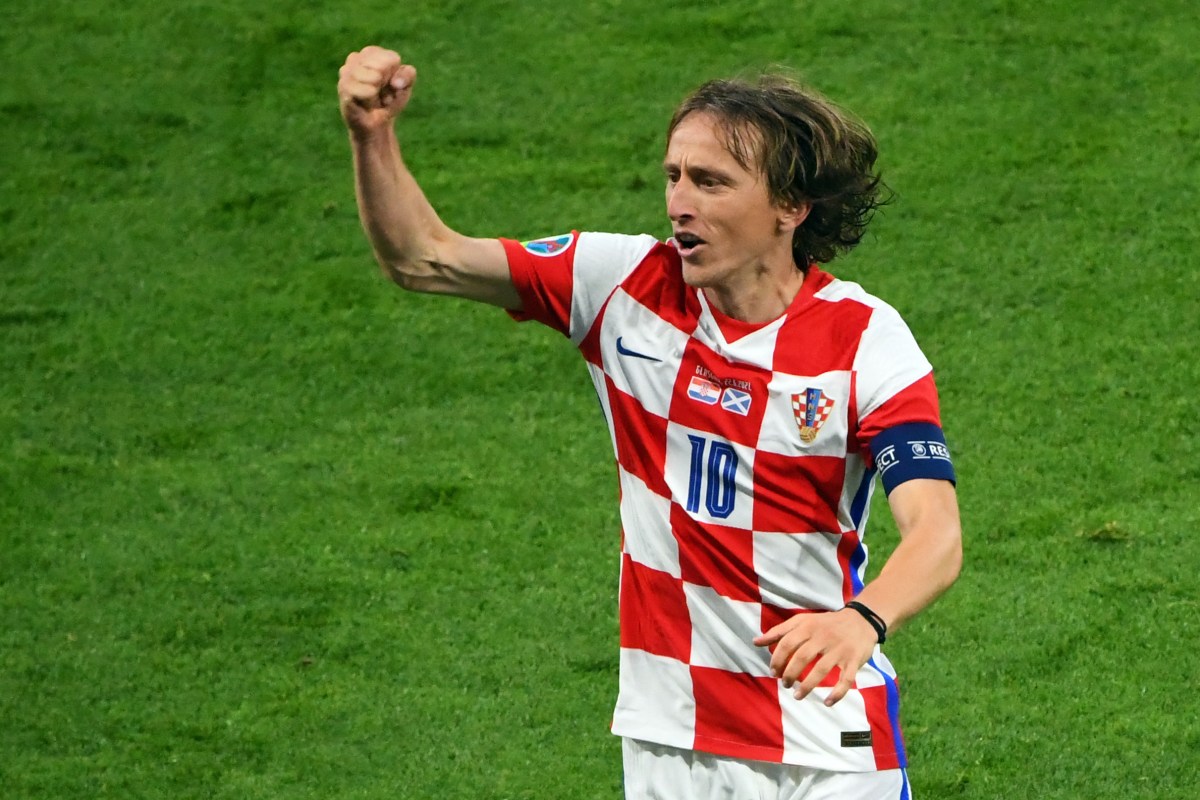 Manchester United’s appointment of Ralf Rangnick may hand them a boost in their pursuit of Erling Haaland, according to the Mirror.

The striker looks likely to leave Borussia Dortmund next summer with a number of Europe’s top sides said to be keen on a move.

However due to Rangnick’s connections in the German Bundesliga there’s a feeling that his appointment could give United an advantage.

Haaland had 50 goals in 50 Bundesliga games

Newcastle United are leading the hunt to sign Ousmane Dembele, according to Mundo Deportivo.

The Barcelona star has been linked with a move away from the Nou Camp with his contract due to expire next summer.

Manchester United are also said to be keen but it’s the Magpies who are thought to be the more likely destination.

The Barcelona star has been linked with a move to Tyneside

West Ham are set to make a fresh move for James Tarkowski in the January transfer window, according to The Sun.

The Burnley defender is approaching the final few months of his contract at Turf Moor and looks increasingly likely to move on as a result.

With the Hammers having held a previous interest, David Moyes will look to steal a march on the competition with a cut-price move for the player.

Newcastle United could still tie up a deal to sign Philippe Coutinho in January, according to El Nacional.

The Barcelona star has been heavily linked with a move to St James’ Park in recent months but reports cooled with the news that the player may not be interested.

However that stance may change if the Magpies come in with a formal offer in the New Year.

Barcelona star Coutinho could be heading to Newcastle this winter

Kalvin Phillips will reject a move to Manchester United next summer in order to stay at Leeds United.

The Daily Star are claiming that that the England midfielder is likely to attract significant attention next summer after seeing his stature rise in the game over the last 12 months.

However a move to Old Trafford seems unlikely with Phillips keen to stay at Elland Road.

Manchester United have joined a number of clubs, including Tottenham and Newcastle in the race to sign the Serbia forward, according to the Mail.

The report adds that the Red Devils are keeping tabs on Fiorentina star Vlahovic, who also has options to stay in Italy with AC Milan and Juventus.

The 21-year-old has 12 times in 14 appearances this campaign and recently turned down a move to Arsenal in January.

Mikel Arteta’s side were said to have reached a principle of agreement with Fiorentina over an £68.5m move in the winter window.

Wolves are open to selling the winger in the January transfer window as talks over a new contract stall, according to 90min.

Traore has endured a mixed time since moving to Molineux having failed to live up to his undoubted potential on a consistent basis.

Barcelona and Liverpool are both said to be interested in a move for the 25-year-old and could try their luck as his future continues to go unresolved.

CalcioMercato now claims Jurgen Klopp is looking to exploit Wolves’ willingness to sell Traore after being put off by the £42.2m price tag in the summer.

Liverpool are set to lose Mohamed Salah and Sadio Mane in January due to the African Cup of Nations and the Spaniard could act as their replacement.

Former Tottenham striker Darren Bent: “How much could they get him for, Adama?

“In that team he could be unstoppable as well by the way.

“His problem is consistency but I think in that Liverpool team, where they play the high press and high energy, he might be good for them.”

The Frenchman has ironically been linked with a move to Newcastle for years but Emmanuel Petit has suggested it could become a reality.

Antoine Griezmann hilariously signed Mbappe for the Magpies on Football Manager even though the man himself didn’t seem so keen on the idea.

Mbappe is in the final 12 months of his PSG contract and yet to sign a new deal with the Parisians amid continued links to Real Madrid.

Pettit however believes Newcastle could be an option following their Saudi-backed takeover as he told Gambling.com: “Anything can happen.

“We see what’s happened with Newcastle United – there have been rumours, and you never know what’s going to happen at the end of the day. Things can turn very easily and very quickly.

“I think he’s been frustrated and tired by the situation at PSG over the past year.

“We’ve seen some trouble on the pitch between players both at Paris Saint-Germain and the national team, which was reflective in his game and his mood.”