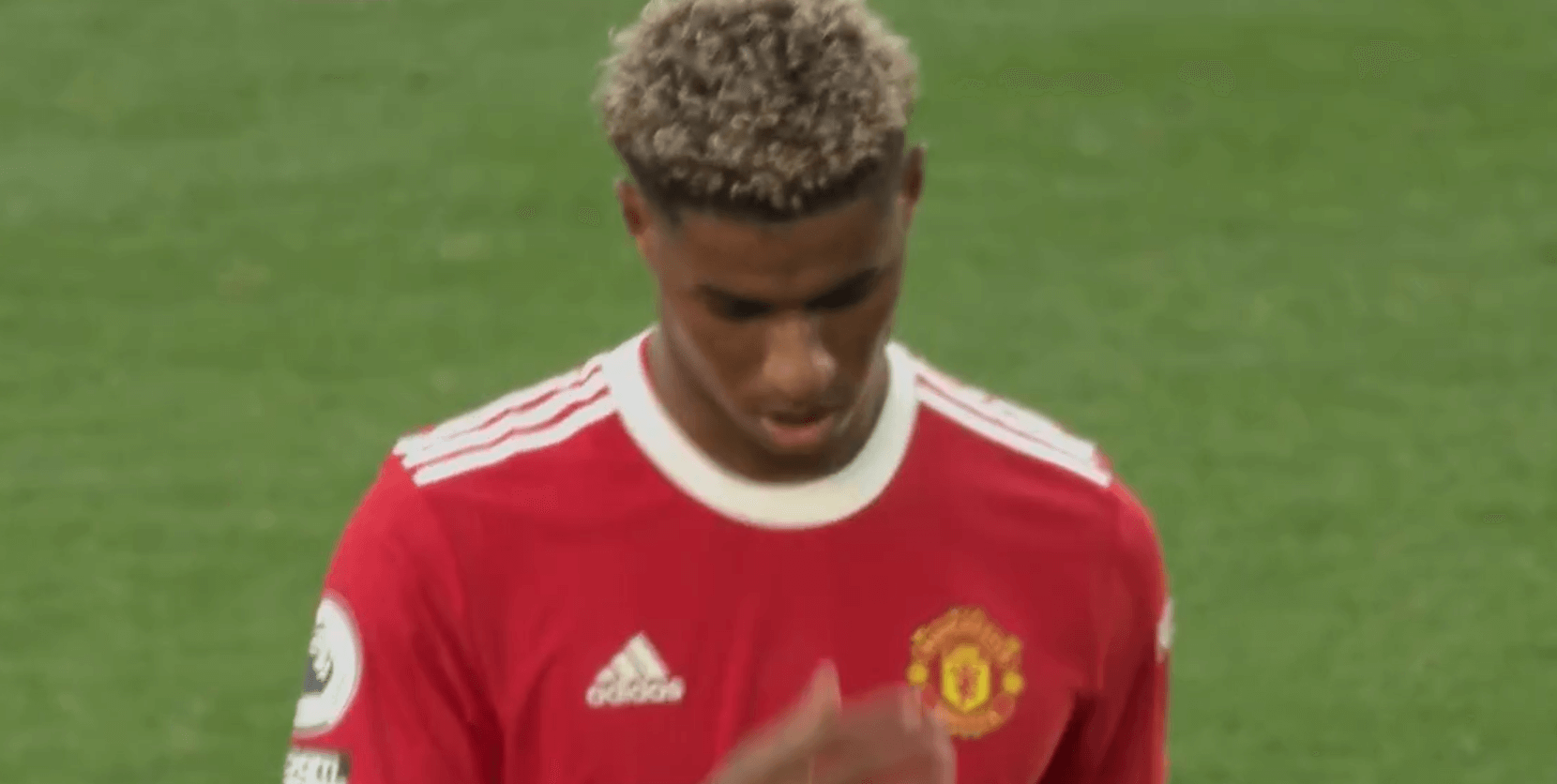 Manchester United were in a poor run of results in the Premier League and last weekend’s embarrassing 1-4 defeat against Watford was the trigger for the club to relieve Ole Gunnar Solskjaer from his duties. One week later, the Red Devils have managed to get a 1-1 draw against Chelsea led by Michael Carrick.

This was not an entirely pretty match from Manchester United, as we have learned from our piece after the game on Sunday, but nevertheless, it was an important one. Man United were without starting centre-backs in Harry Maguire and Raphael Varane and they also started the match without Cristiano Ronaldo. United were helped by Jorginho’s mistake to score the opener, but ultimately, their battling performance is what made Chelsea struggle for their second goal.

Here are some things we learned from Sunday’s clash after taking a closer look at all the underlying numbers and metrics.

Expected goals are painting a good picture of how dominant Chelsea have been in front of United’s penalty area and how much they were maybe even unlucky to score the second goal. The Blues ended the match with 2.9 expected goals, far more than Man United’s 0.7 xG. One of the reasons for this difference is in the fact Chelsea had a penalty, worth some 0.76 xG, but even without it, their chances would on average amount to over two expected goals. Some of that unluckiness was also due to Timo Werner’s struggles in front of the goal. Man United, on the other hand, were lucky to be presented with a goalscoring chance Sancho converted, because they had a total of three shots, two of which went on target. It is a striking difference to Chelsea’s six shots on target from 24 attempts.

Carrick’s decision to opt for Fred, McTominay and Matic in the middle, but more importantly, to start with Sancho and Rashford up front, with Fernandes behind them and Cristiano Ronaldo on the bench, was made mostly for the team to press more than they usually do. Compared to the last two matches, against Watford and Villarreal, it made some improvements, going from a total of 80 and 109 pressures to 155. Note that the lower figure against Watford was also due to 10 men, but United still did not press as much as they did against Manchester City (199). However, this is still something that should be much improved under Ralf Rangnick and will take time to instill into a team not used to press as a whole team.

Man United Too Far Away From Goal

The players managed to snatch a point, but just how lucky they were to score show certain numbers. For example, Man United completed a single pass into Chelsea’s penalty area throughout the 90 minutes. Scott McTominay did that and in total, Man United had just 12 passes completed in the final third of the pitch, while making just 12 progressive passes altogether. Compare that to Chelsea’s dominance of 10 passes inside of United’s box, 46 in the final third and 50 progressive passes and you will see just how much Man United had to suffer in order to stop the opposition, while never really getting breathing room at the opposite side of the pitch.