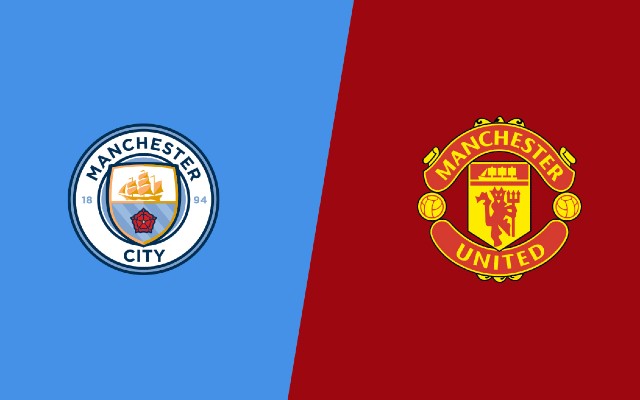 Manchester City are reportedly joining Manchester United in the race for the transfer of RB Leipzig star Dani Olmo, according to El Nacional.

The Spain international has shone in the Bundesliga and is now being eyed up by City as a potential replacement for Ferran Torres as he’s targeted by Barcelona, according to the report.

Olmo could have an important role to play at the Etihad Stadium if Torres moves on, but he would also undoubtedly have had a positive impact at Man Utd.

Surely Olmo would choose City over United right now, however, with the Red Devils in a bit of a mess at the moment after sacking Ole Gunnar Solskjaer.

United’s future remains uncertain, whereas Olmo would likely be guaranteed success under Guardiola at City.

City fans will likely be disappointed if Torres moves on, but El Nacional’s report suggests Guardiola possibly feels the more hard-working Olmo could be a better fit in his team anyway.