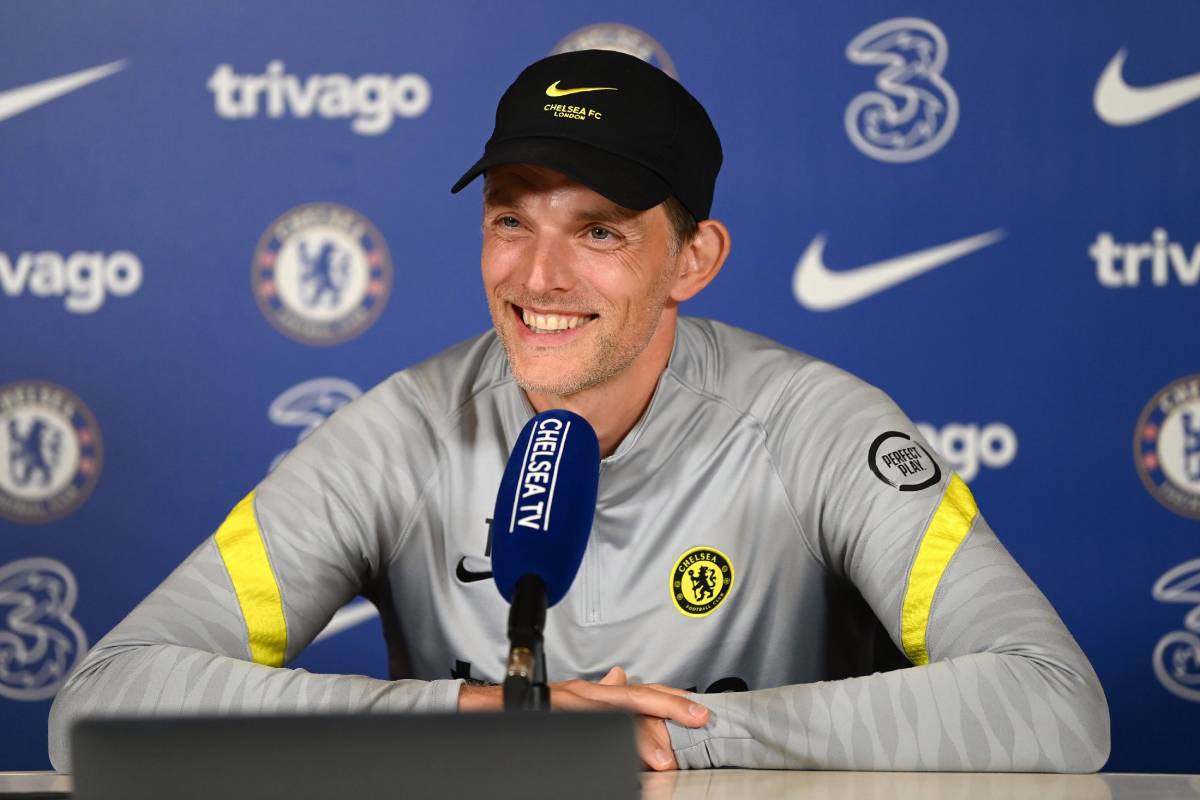 It’s accepted that managers won’t berate their players in public, preferring to give any dressing downs behind closed doors.

That support can often extend to protecting them in press conferences despite the gravest of errors.

There can be no other reason why Thomas Tuchel decided to blame the floodlights at Stamford Bridge for Jorginho’s horrendous error, which handed Manchester United the opener in Sunday’s match.

The German did also praise the player for not allowing the mistake to affect him and for showing courage in taking the penalty that helped to secure a share of the points.