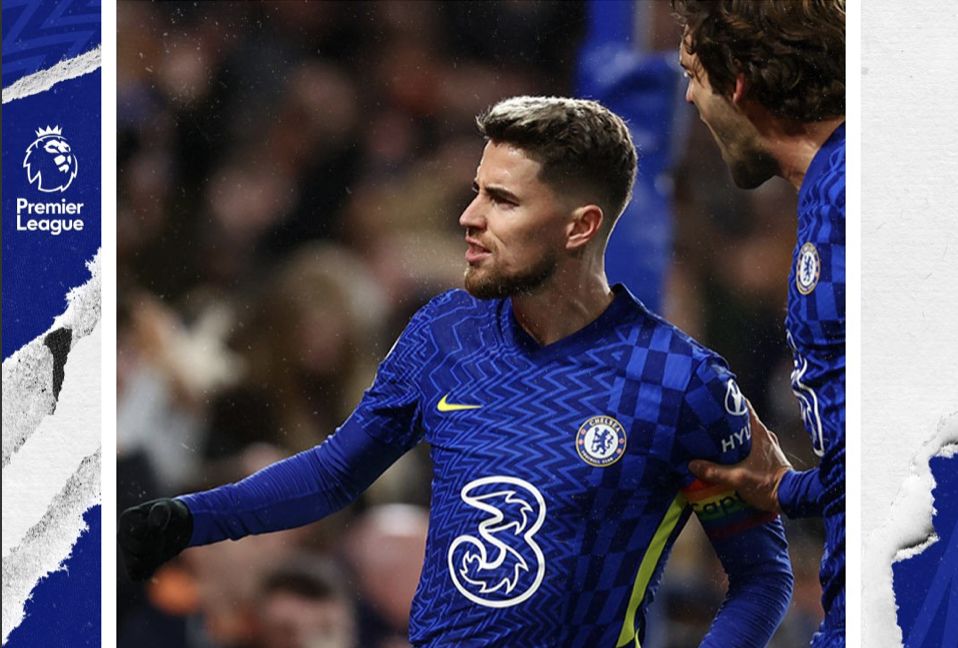 Ahead of the clash against Manchester United, Chelsea fans would’ve been forgiven for thinking that the Blues would storm to another easy win.

The Red Devils have endured a terrible time of it of late, and with Chelsea in such a rich vain of form and at a packed Stamford Bridge in full voice, the chance was there for Thomas Tuchel’s side to extend their lead at the top.

Despite dominating the match for long periods the hosts went behind to a Jadon Sancho strike, following a terrible error from Jorginho.

A wild Aaron Wan-Bissaka challenge on Thiago Silva saw Jorginho redeem himself from the penalty spot to seal a share of the spoils.

Chelsea could’ve gone on to claim all three points, but their strikers were wayward in front of goal.

It ends honours even. ?

It’s clear that the home fans were none too happy with the performance, venting their ire on social media after the game.

Not a good performance at all. Our attackers are so wasteful. 22 shots and no open play goal. So poor.

Werner with lot of misses. RLC terrible in midfield and dribble to often without a final output.

J5 that was a poor touch and I wonder what he was doing.

What a joke. How many chances wasted. Awful officiating as well

•Disappointment night and result •Absolutely 2 points dropped against poor United side •Jorginho &Werner had one of their worst poor games ,Alonso very poor once again ? •Lots of chances missed upfront ??