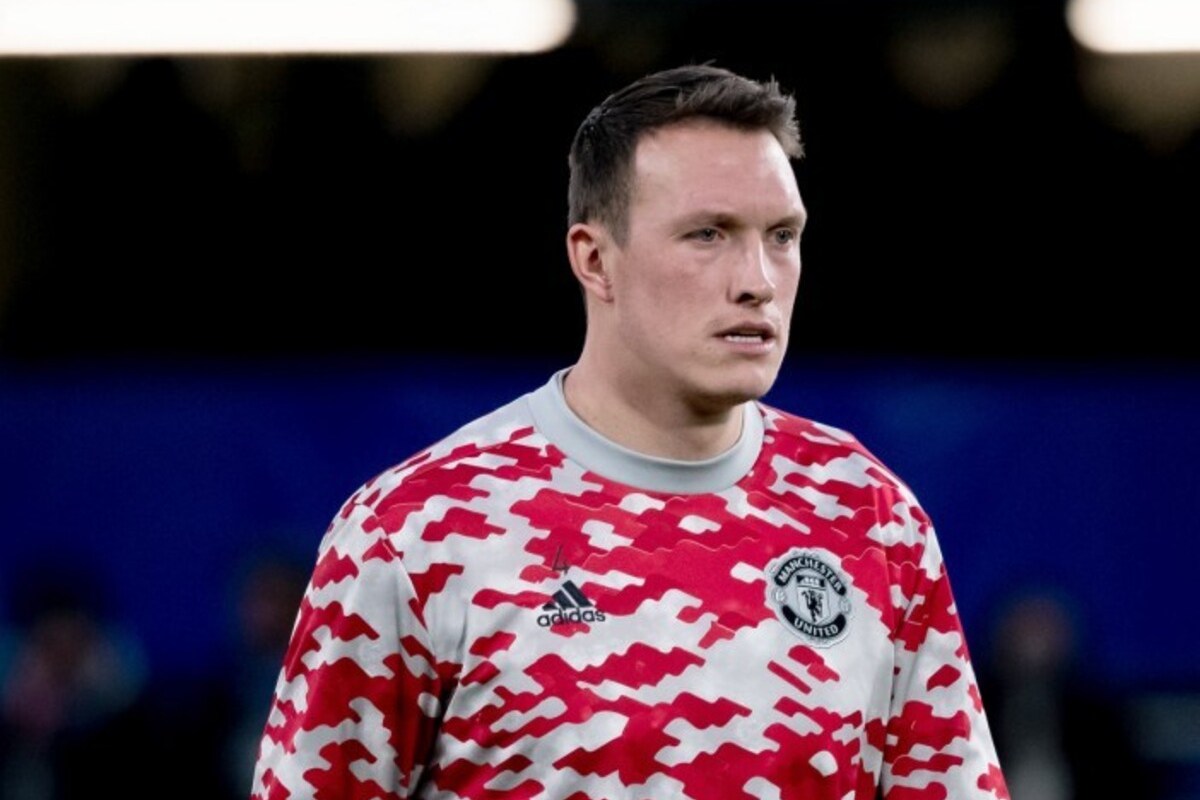 PHIL JONES has been named on the bench in the Manchester United squad to take on Chelsea.

It is the first time the centre-back has been named in a Premier League matchday squad in 650 DAYS - which also came away at Chelsea.

Phil Jones was involved in a Manchester United matchday squad for the first time in 650 daysCredit: Reuters

And if he manages to get onto the pitch it will be his first taste of action since a home defeat to Burnley in January 2020, some 671 days ago.

He is likely to be rusty after only featuring for the Under-23 side this term.

Jones has been blighted by injury for several months with a meniscus issue keeping him on the sidelines.

His lack of game time has even resulted in abuse from some sections of the United fan base.

And it has led the club to consider selling him with 13 clubs linked including Watford and Newcastle.

But Jones' inclusion at Stamford Bridge was not the only eyebrow-raiser.

Michael Carrick made the bold move to drop Cristiano Ronaldo in a change of formation.

Jadon Sancho and Marcus Rashford started in attack with a midfield of Bruno Fernandes, Nemanja Matic, Scott McTominay and Fred.

Gary Neville even claimed it was Rangnick who had selected the team, despite not being officially appointed.

He said on Twitter: "A lot of people having a go at Michael Carrick for dropping Ronaldo and picking that midfield.

Rangnick is in England to finalise his switch to Old Trafford with Lokomotiv Moscow yet to sanction the move.