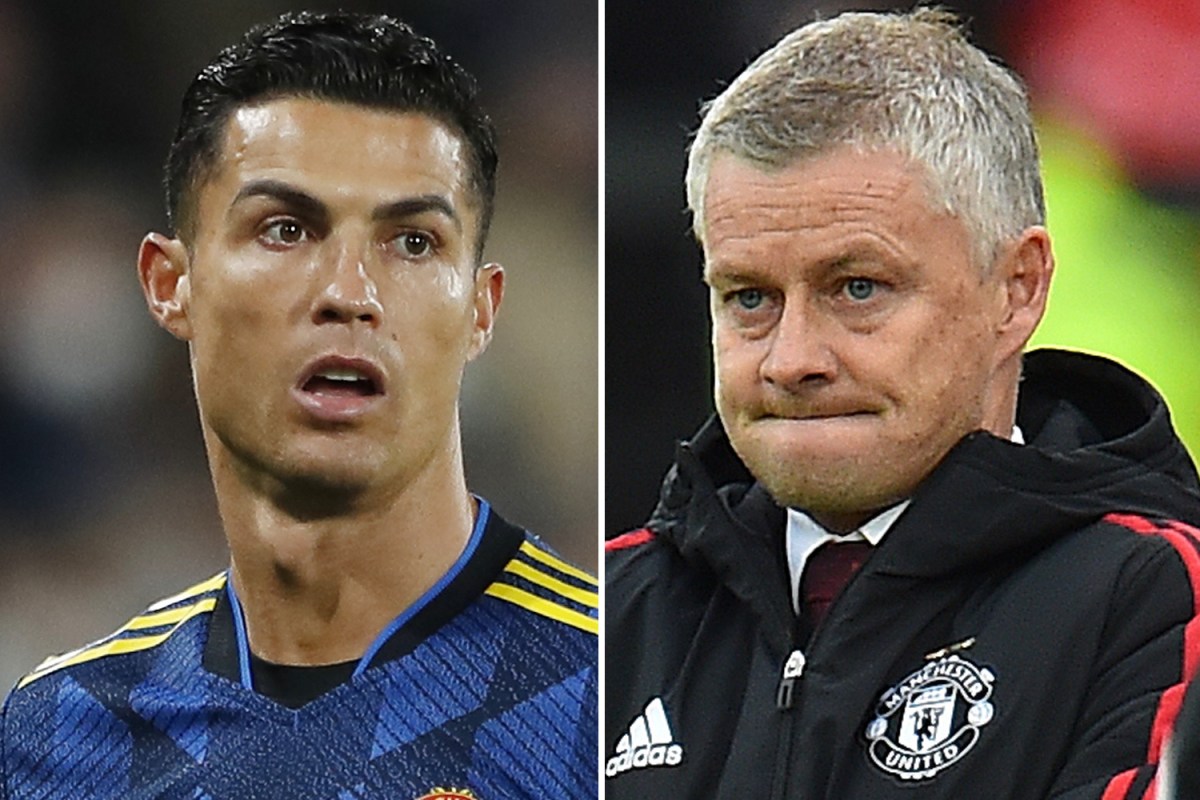 Solskjaer was sacked last week following United's 4-1 thrashing to Watford at Vicarage Road, which marked the final straw after seven defeats in 13 matches across all competitions.

The Red Devils are bringing in Ralf Rangnick as interim manager for the remainder of the season to improve the team's performances, which dipped drastically with five losses in their last seven Premier League games.

According to The Sunday Times, the Manchester giants' best player Ronaldo grew frustrated with the team's performances and wasn't happy with the way the Norwegian coach handled things after their Champions League loss at Young Boys in September.

United lost that game 2-1 with Young Boys coming from behind Ronaldo's goal, with a little help from an Aaron Wan-Bissaka red card.

The five-time Ballon d'Or winner was alarmed by United's drop in standards when he heard Solskjaer telling players he ‘liked the way they played’ and was ‘really happy’ with their attitude.

The star forward was furious and said the team was 'awful' with 11 men and continued to be poor after Wan-Bissaka’s red card, it's claimed.

The Portugal captain added that United's loss to the weakest club in the group was 'unacceptable'.

United managed to secure qualification to the Champions League's Last 16 mainly thanks to Ronaldo's six goals in five matches.

But the Red Devils are still struggling to convince and are facing a tough test against Chelsea at Stamford Bridge.

Solskjaer's former assistant Michael Carrick will take charge against the Blues and believes his players still have a chance for a successful season.

Carrick said: "There’s plenty left in the season, there’s no doubt about that. Of course, with where we are in the league and the results we’ve had, it’s frustrating and disappointing, but there’s so much left in the season.

"The other night was massive to confirm we’ll be in the Champions League and finishing top of the group was huge, giving us something to look forward to.

"Over time, not just here but other clubs, you have bad spells, sometimes really bad spells, in a season and you can almost have another season within a season when things change.

"That’s form, that’s football and confidence, it’s how football goes at times. Striving for consistency is always the balance that you want to get. That’s the gold standard.

"Who’s to say that as a group of players they can’t go on a run again, they’ve proved over the last two or three years that they’re more than capable of going on a run and we’ll see where that takes us.

"But you need to take it step-by-step and start winning games and getting on a run and build momentum. Anything can happen after that."