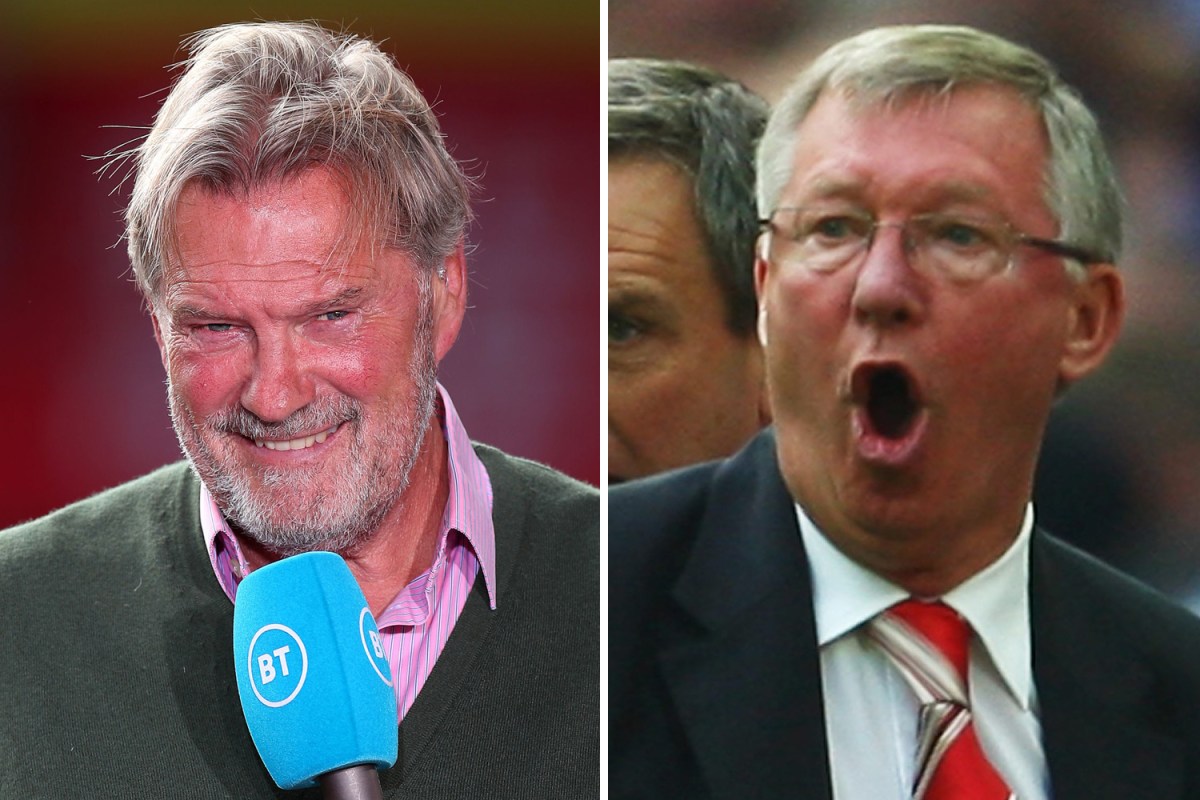 Manchester United legend Ferguson was often reluctant to let players leave to play for their nations, wanting them to be fully focused on bringing glory to Old Trafford.

Hoddle came under fire from Ferguson when manager of EnglandCredit: PA

Fergie was reluctant to release his stars for international dutyCredit: Alan Walter - The Times

And while Hoddle was trying to assemble his Three Lions squad for a friendly before the 1998 World Cup, he had an angry call from the proud Scot.

In his new book, 'Playmaker: My Life and the Love of Football' via the Guardian, Hoddle recalled: "There were problems getting players to report for duty at times and I had a row with Ferguson over two of his players before one friendly.

"His conduct was unprofessional when we spoke on the phone.

"I wasn’t going to use the players but I wanted them to join up because we were preparing for the World Cup.

"I can’t repeat what he called me. I just put the phone down."

Hoddle went on to say Fergie had tried to call him to apologise and added: "He called back to apologise but he wasn’t happy.

"It all became a bit of a battle, and he used his Sunday Times column to criticise me when David and Gary Neville were put up at a press conference shortly after our win over Tunisia.

"Apparently it was insensitive after they’d been left out of the game."

At the time of the argument Fergie had been in charge at Old Trafford for 12 years.

And he maintained his reluctance to let his players leave for internationals right up until his emotional retirement in 2013.

His persistence paid off though, as he led United to THIRTEEN Premier League titles, two Champions League trophies and five FA Cups, among others, during his 27 years in charge.

Hoddle meanwhile was in charge of England between 1996 and 1999, but the writing was on the wall for him following the 1998 World Cup.

The Three Lions were dumped out in the Round of 16 by Argentina, with Hoddle coming under criticism for leaving Paul Gascoigne out of his squad.