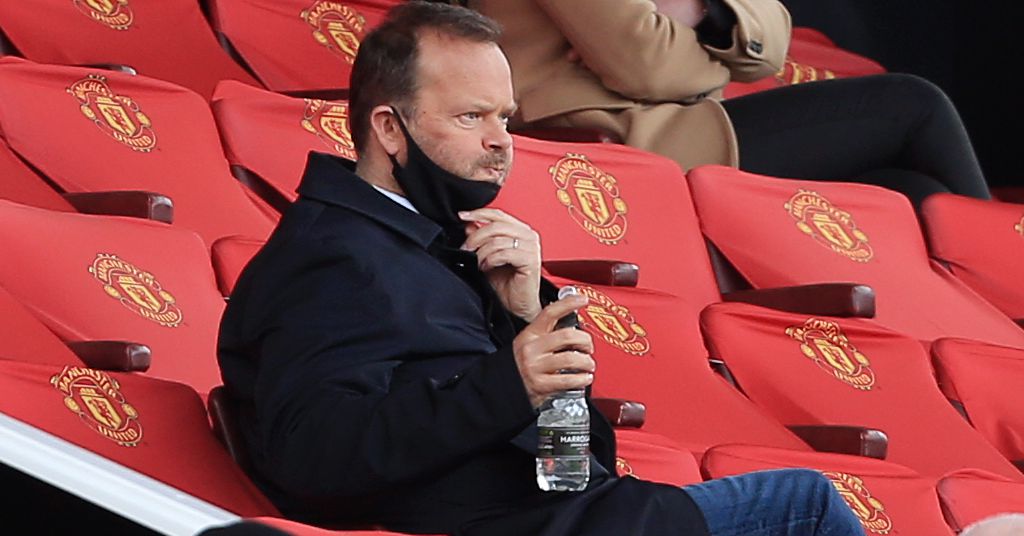 Manchester United vice-chairman Ed Woodward’s exit plans are on schedule as things stand, but he may not be totally out of the picture in the club’s power structure. Woodward, who was one of main frontmen for the European Super League alongside Joel Glazer, decided to step down in the wake of the backlash received from fans.

Many people called the Super League a disgrace to modern football and called out the fact it was anti competition, it was everything football didn’t stand for and ultimately got shut down days after it started.

According to the Daily Mail, Woodward will step down as Manchester United’s executive vice-chairman in April, with managing director Richard Arnold poised to succeed him.

Ed Woodward is set to leave his position as Manchester United's executive vice-chairman as planned in April with managing director Richard Arnold lined up to succeed him. @MattHughesDM #MUFC ❌

While Woodward was there for last week’s dramatic events at Old Trafford, which included the sacking of Ole Gunnar Solskjaer and the appointment of Ralf Rangnick as interim manager, he does not want to stay until a permanent replacement is found next summer.

Arnold is said to want to take over as soon as possible, however the Glazer family will make the final decision on the transition’s timing.

When Woodward ultimately leaves United, he is expected to be offered a consulting job, since the club is keen to keep his relationships and influence in the business. It’s yet to be seen if Woodward will leave after delaying his departure once, all that’s for sure is Manchester United fans are ready to see the club go in a new direction football wise under Ralf Rangnick.