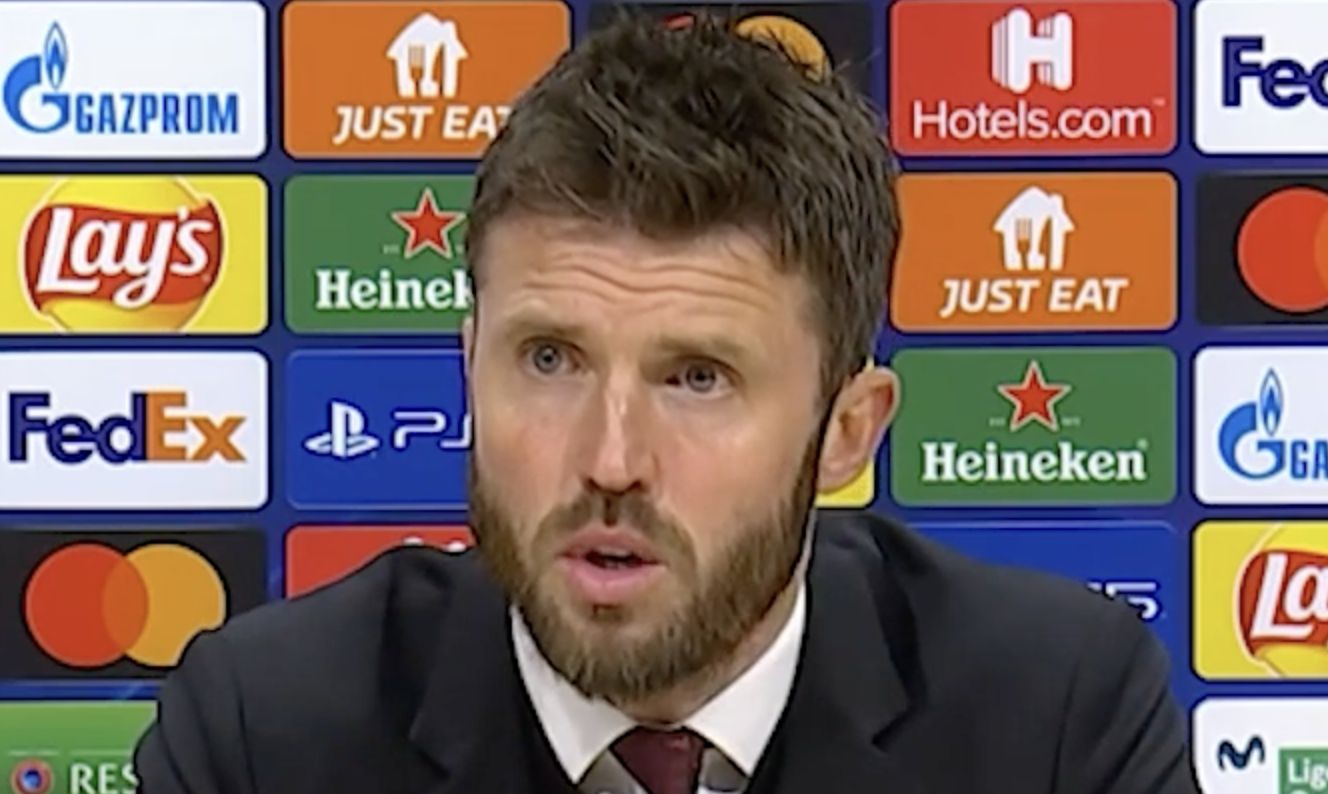 Manchester United face off against Chelsea in this afternoon’s 4:30 kick off, with both teams in the hunt for a big win.

United come into this game off the back of a 2-0 against Spanish side Villarreal in the Champions League, but in terms of domestic form they will want a massive improvement from their 4-1 defeat to Watford last week that saw Ole Gunnar Solskjaer relieved of his managerial duties.

As per The Athletic, United look set to appoint Ralf Rangnick as interim manager, with the 63-year-old also reportedly agreeing to a two-year consultancy role after that.

However, Michael Carrick will take charge of the team for the just the second time against Chelsea, and he has been extremely bold with his lineup.

Carrick has decided to put Cristiano Ronaldo on the bench for the game, even though he is their top scorer this season.

A win for United will see them move within three points of the top four and could provide some crucial momentum going into a busy December period.

You can see some fan reaction to the lineup below.

This is going to be interesting..

WHAT IN THE NAME OF LORD LOOOOOOOLpic.twitter.com/jpcLrA2w6o

I'm not opposed to this.

Seems like a diamond with Fred and mctominay either side. In their natural positions although Fred is better.

Ronaldo out big decision. However it'll be interesting how the forwards like up.

Ronaldo and Van de Beek on the bench

Really need to know WHY?!

Carrick’s lineup appears to be geared towards a counter-attacking style with a diamond likely to be deployed with this 11.

It will be interesting to see if this pays off. If it does Carrick will be hailed as a genius, but against arguably the best team in the country such a bold tactic may not come up trumps.