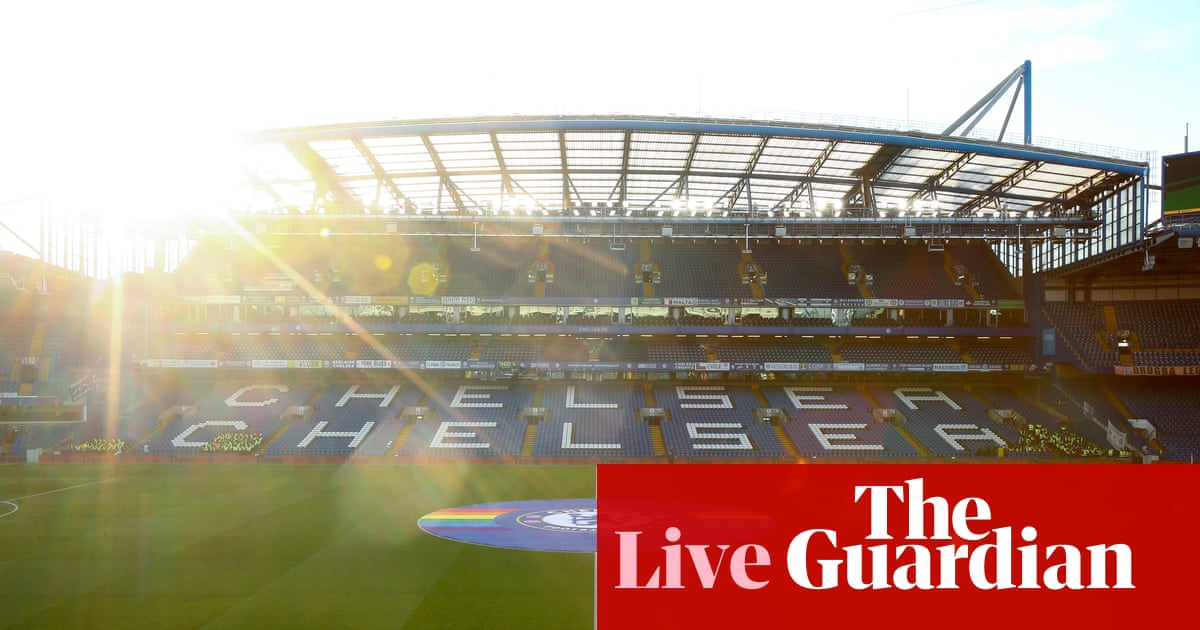 Manchester United finished above Chelsea last season. It’s fair to say their paths have diverged since then. Chelsea are European champions, league leaders – and even part of the inspiration for United’s latest reboot. German coaches are so damn hot right now, and Ralf Rangnick – the Can to Thomas Tuchel and Jurgen Klopp’s Kraftwerk - will become United’s interim manager as soon as he is granted a work permit.

While Rangnick would love to be in charge today, it might not be the worst game to miss. Chelsea are formidable opponents, who have gone from wannabes to winners in record time. Let’s be honest, they have only two real strengths: they score loads of goals and barely concede any.

A motivated United are dangerous, so Chelsea will take nothing for granted. But ultimately it’s an opportunity to make another statement of title-winning intent - and to move 15 points clear of United, already.