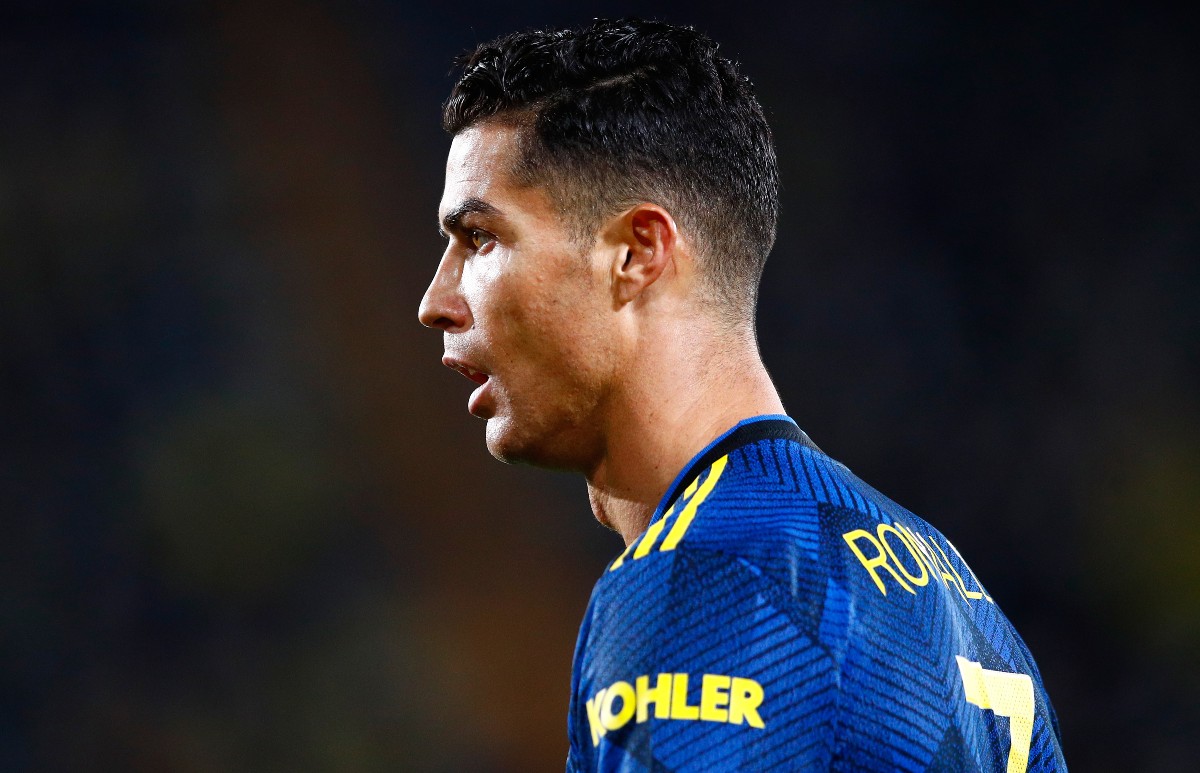 Liverpool legend Graeme Souness has suggested that Manchester United have made a mistake with the way they’re handling Cristiano Ronaldo.

The Portuguese superstar returned to Old Trafford for a second spell this summer, joining late on in the transfer window in a surprise move from Juventus.

Ronaldo has started well for Man Utd, scoring 10 goals in his first 14 games in all competitions, but Souness is not sure he’s the player he once was.

Even if Ronaldo is still up there with the finest finishers in world football, he’s clearly not going to be at quite the same level at the age of 36 as he was during his peak years at Real Madrid.

Souness believes United have made a mistake bringing Ronaldo in to play such a key role in the team, and has suggested they’d have been better off making it clear to him early on that he would be more of a squad player, there to start some games on the bench and set a good example for the club’s youngsters.

“I’d have taken Cristiano Ronaldo all day long, but I’d also have had a honest conversation with him: “You’ll get plenty of game time, but you won’t be starting every game.” I still can’t think of a better impact sub, but he’s no longer the player he was — you just can’t be at 36. He may look magnificent when he takes his top off, but you lose power and strength,” Souness wrote in his column in the Times.

“I’d also have said: “I’m looking for you to teach these young guys about turning up on time, looking after yourself and training properly, to be the example that takes this club back to greatness.”

“He can still give you all that, but he’s not going to be the go-to man every Saturday, certainly not against the stronger sides. Against Liverpool and Manchester City, he never got a kick because he’s playing with ordinary footballers.”