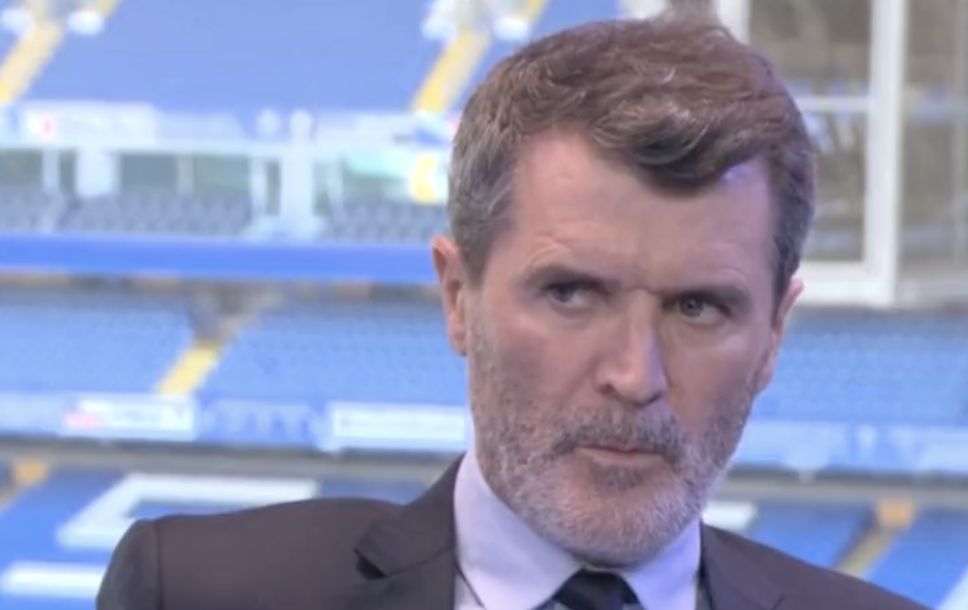 It was a very stern looking Roy Keane answering questions about his suitability for the Manchester United manager’s job on Sunday afternoon.

Keane is known for playing the grumpy old man character in a group of pundits with differing roles, and he was crystal clear when Sky Sports host, David Jones, mentioned him, hypothetically, as a potential candidate for the interim position.

Even hearing that a large number of Red Devils fans would like to see him at the wheel didn’t sway him from the belief that the club would never offer him the role.

Roy Keane replies to #MUFC fans who wanted him to be installed as interim manager… ?pic.twitter.com/c4TDMEwN9N