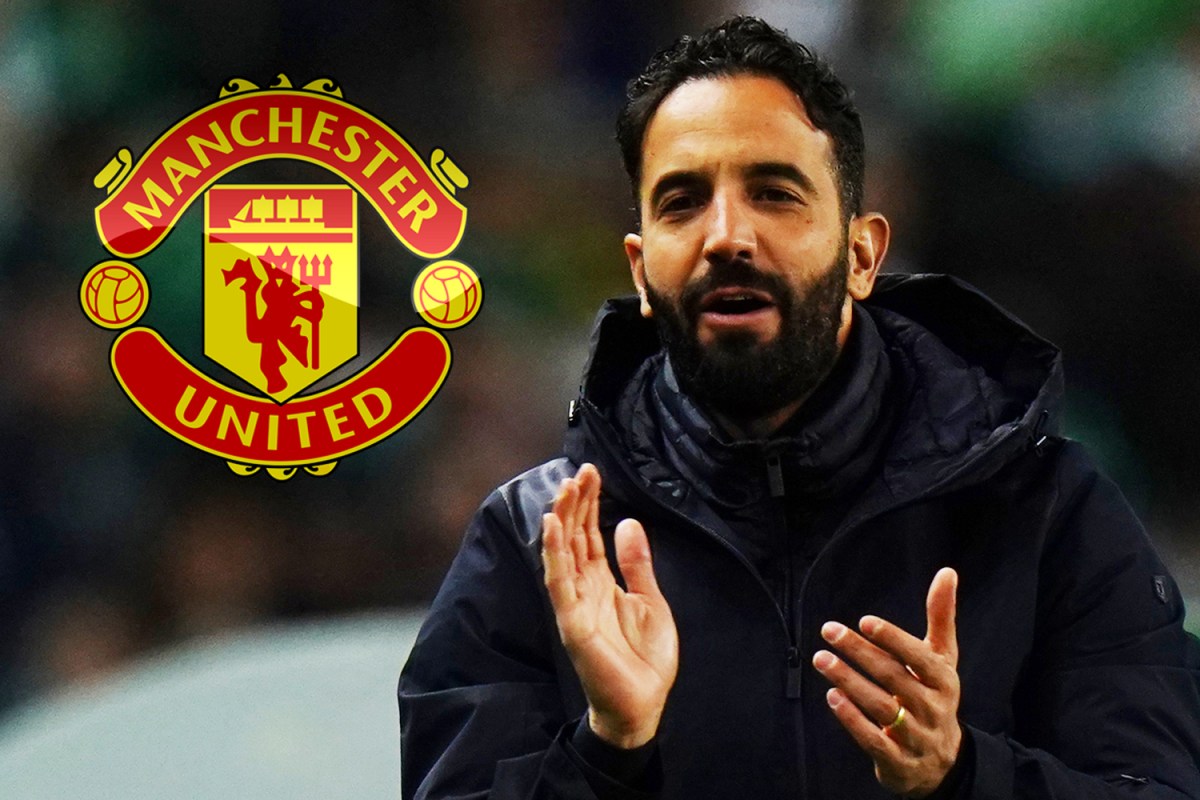 There is also the chance that Rangnick — set to be announced as interim manager this week — could gain a longer term deal at Old Trafford.

But United, plus a host of European giants, are monitoring Amorim, 36, and his progress closely.

And last week’s win over Borussia Dortmund took the club into the knockout stages of the Champions League for the first time in 13 years.

He signed a new deal in March that increased his release clause from £16.8m to an astonishing £25.2m.

Amorim would represent an expensive gamble for United in the current market but he is on the radar for the future — if another of his admirers do not snap him up first.

The Portuguese head coach enjoyed a successful career as a footballer as he played for Benfica and was called up by the national team.

The former midfielder hung up his boots in 2016 at the age of 31 while playing for Al-Wakrah on loan from Benfica.

He then turned to coaching and has led Sporting to a total of 54 wins out of 73 matches, of which he has lost a mere seven.