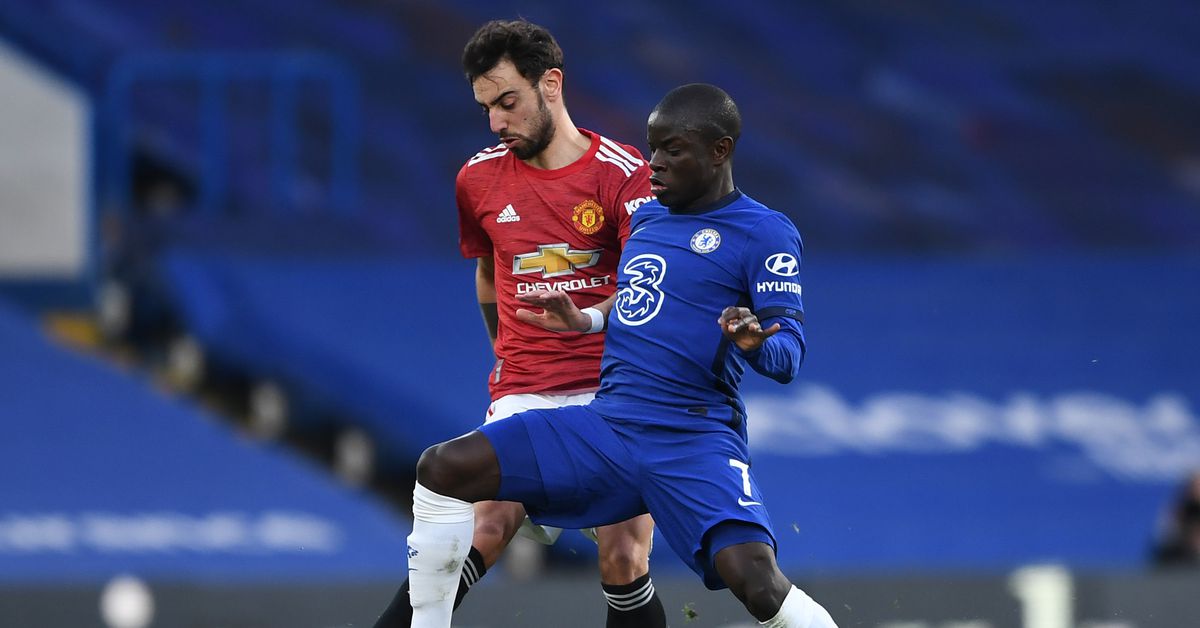 Manchester United are set to do battle with Chelsea at Stamford Bridge in the Premier League on Sunday, after an emotional and eventful week. Ole Gunnar Solskjaer was removed as manager after a humiliating 4-1 defeat to Watford at Vicarage Road last weekend, leaving Michael Carrick as interim boss for a huge UEFA Champions League Group Stage match in Spain against Villarreal. A tense match ended 2-0 in United’s favor however, with Jadon Sancho putting in a great performance and scoring his first goal since joining the club.

Now as the team prepare for the trip to London, they have at least the comfort of knowing the next boss: Ralf Rangnick. The German gegenpress pioneer has agreed to join United as interim boss for the remainder of the season, and will take on an advisory role at the club after a permanent managerial appointment is made.

In the meantime however, Carrick is at the wheel, and a big Premier League match awaits against the current Premier League leaders and reigning European champions.

Here are your viewing options.

The game can only be viewed through a special subscription to Peacock in the US, or if you’re in Canada you can stream the game through DAZN. You’ll need a subscription to Sky Sports Premier League in the UK. Everyone else, head on over to LiveSoccerTV to find your viewing options.