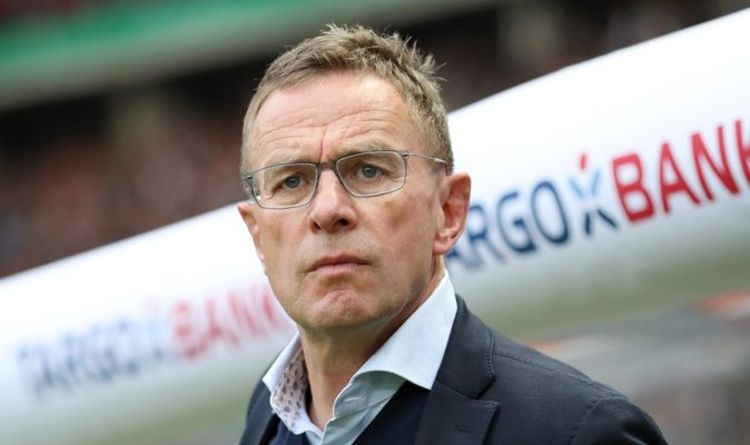 Ex-Premier League manager Harry Redknapp has slammed Manchester United's decision of replacing their caretaker with an interim boss this season. United are in advanced talks to appoint Ralf Rangnick until the end of the season after sacking Ole Gunnar Solskjaer last weekend.

But he's expected to initially return to his role as first-team coach after Rangnick's arrival, which the club should confirm imminently.

Rangnick will likely be in the dugout for the first time against Arsenal at Old Trafford on Thursday as he bids to save United's season.

But Redknapp isn't fond of the decision to replace Carrick so soon, especially with another new name set to take the reins next summer.

In his latest column for The Sun, Redknapp described United's decision to appoint Rangnick as 'stupid', and he's baffled by the idea that his interim stay could become permanent.

He wrote: "Michael Carrick is one of the most intelligent footballers I know, so really didn't need telling he wasn't going to be Manchester United's next manager.

"But the fact United have brought in Ralf Rangnick as an interim to replace the interim before they get the man they really want is ridiculous. I've never heard anything so stupid in my life, whichever way you look at it.