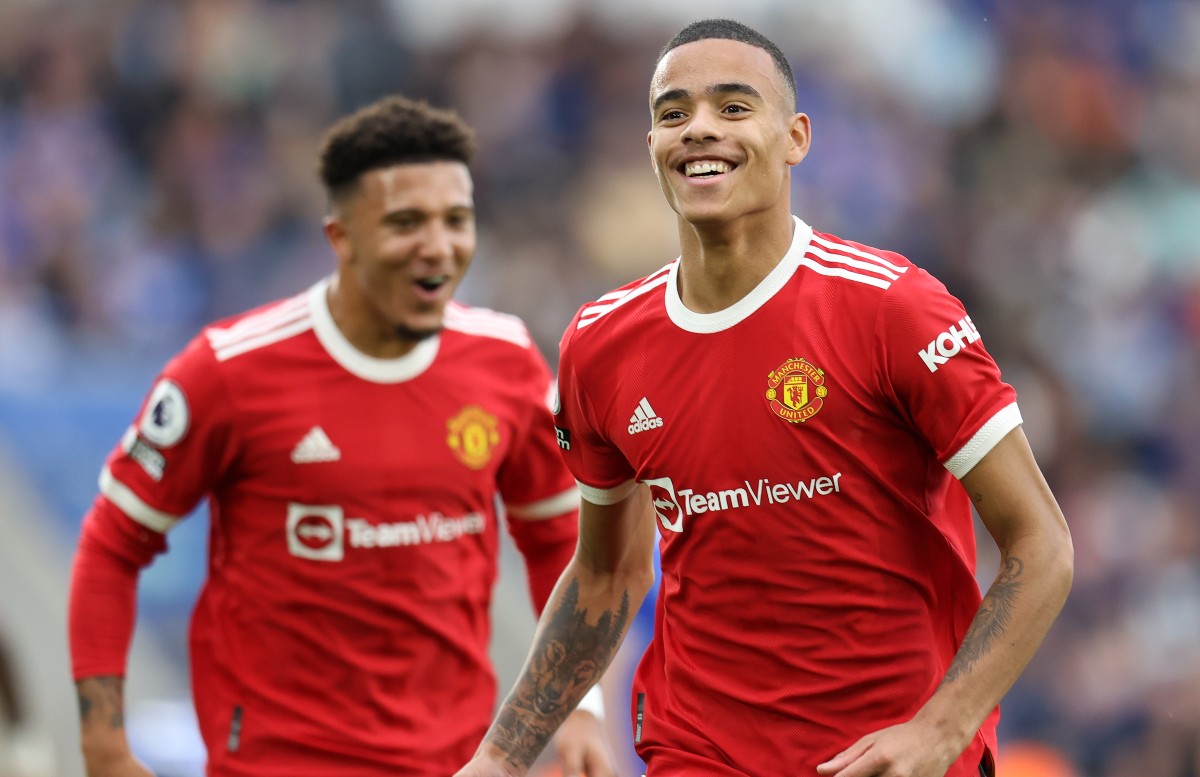 Sky Sports and others have suggested a deal is in place for Rangnick to leave his role with Lokomotiv Moscow and take over as Man Utd manager for the rest of the season.

The arrival of the German tactician has yet to be made official, with Sky noting that Michael Carrick should be remaining in the dugout for today’s big Premier League clash away to Chelsea.

Still, it might not be too much longer before we see Rangnick in the United dugout, and the Daily Mail claim he’s excited at the prospect of working with three players in particular.

The Mail’s report names Mason Greenwood, Jadon Sancho and Marcus Rashford as those three players – quick, young forwards in a similar mould to players Rangnick has built his teams around in the past.

It will be interesting to see what kind of impact the 63-year-old can have on these players, but one imagines there’s the potential for all of them to learn a great deal from him and perform more consistently than they have been so far this season.

It’s also worth watching how Rangnick’s style of play affects Cristiano Ronaldo, who very much doesn’t fit in to that mould.

Ronaldo has been in fine form since his return to United in the summer, but he’ll be turning 37 soon and doesn’t have the pace or work rate that he had in the past.