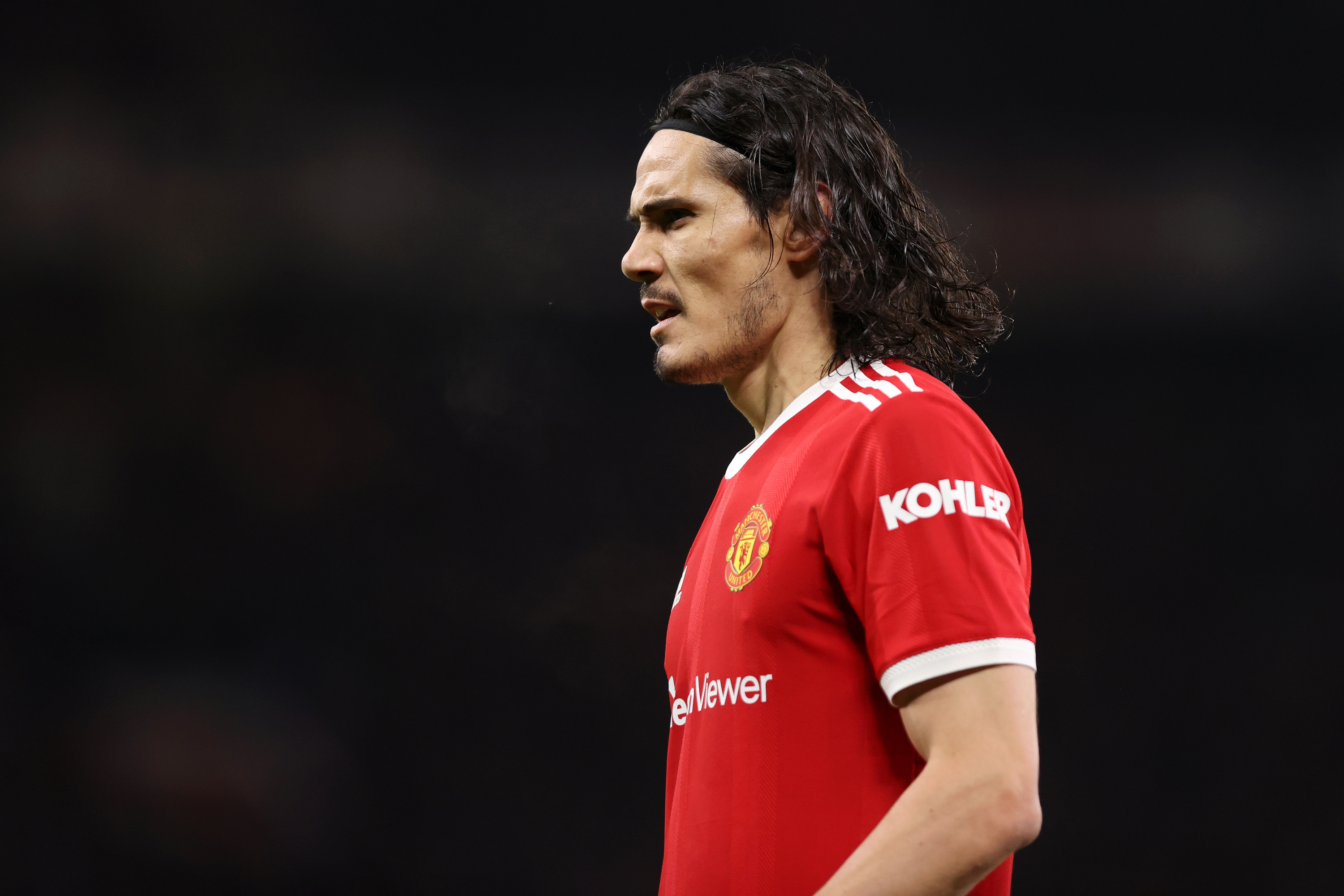 Once Ralf Rangnick gets his feet under the table at Old Trafford, transfer business is likely to be one of the first things that will need attending to.

Some Manchester United stars have woefully underperformed this season, so the first XI may look startlingly different come the start of 2022.

Two players that appear to be interesting La Liga giants Barcelona are Edinson Cavani and Jesse Lingard, both of whom seemingly aren’t playing as much as they might like.

The January transfer window represents an opportunity for both to seek their fortunes elsewhere, and where better than at Camp Nou.

Though one could question why the Catalans would want either player, moves for both make absolute sense.

With Sergio Aguero’s future uncertain, Barca still require a striker who is a guarantee of goals.

For the second half of the current season, Cavani would therefore be an astute loan signing, and his experience to the younger Barcelona players would be invaluable.

Lingard needs to play in order to be considered for the England World Cup squad, and his mixture of speed, quick feet and goals are missing from Barca’s attacking midfielders just now.

With his contract running out at the end of the season and the player not showing any desire to sign a new one with the Red Devils, he too could be available for a short-term loan, which is likely to fit into the Catalan’s financial strategy.