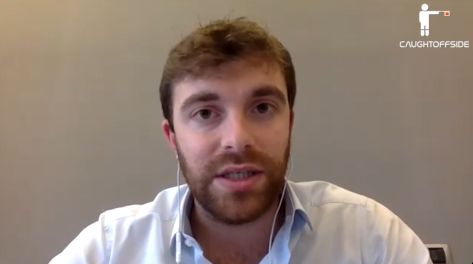 After months of turmoil under Ole Gunnar Solskjaer, it appears that Manchester United might finally be able to get back to winning ways with the expected appointment of Ralf Rangnick.

The ‘Godfather of gegenpressing’ will bring an entirely different way of working to the Old Trafford outfit, and as the person whom Thomas Tuchel and Jurgen Klopp appear to credit with their understanding of the game, his importance to United is obvious.

Whether he’ll have the right blend of players to play in the style he prefers won’t be known until he has a few games under his belt, however, with success wherever he’s gone, the Red Devils hierarchy will understand Rangnick needs time to implement new strategies.

“Rangnick is a football man like few in the world – he has vision, intelligence, the ability to find talent and study strategies,” he said to Benchwarmers.

“All of this has been missing at Man United for too many years; if there is total support for his ideas, it can be a revolutionary and winning appointment.”

Rome wasn’t built in a day and neither will Manchester United be, but Rangnick’s is a pedigree on par with Sir Alex Ferguson, and he may well be the man to finally bring the glory days back to the club.