Deeney: Confused Man Utd living in the past but face European exile like Arsenal
The Sun 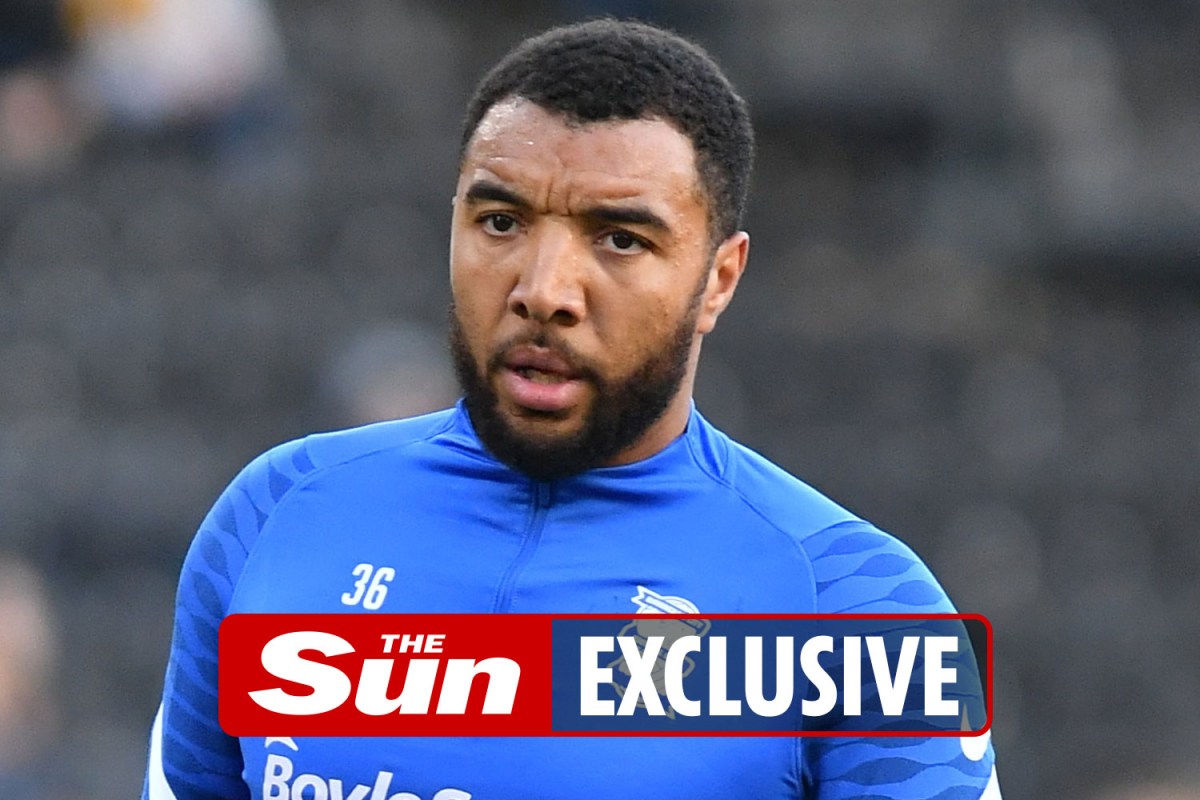 FOR so many years, when you thought of Manchester United, you thought ‘this is the biggest and best club in the world’.

It wasn’t just about winning football matches and trophies, it was about stability, about a proper business, about true greatness.

For an opposition player, there was an aura about them. A feeling that if you went to Old Trafford and came away losing 2-0 or 3-0, you’d done OK.

That hasn’t been the case for some time now. Now you think of United and think ‘that is a strange, strange club’.

United always seem to be late to the party. They used to be the hosts - now they are turning up at half past 11 and everyone is half-cut.

As a team, and especially as a club, they look lost.

And you think of a chummy old boys’ network, with former players given key roles they are not ready for — including Ole Gunnar Solskjaer.

It seems as though everyone at United has been burying their head in the sand for the past few weeks.

While Solskjaer’s reign was clearly unravelling with heavy defeats by Leicester, Liverpool and Manchester City, nobody was making any kind of a plan.

After that 5-0 home thrashing by Liverpool Antonio Conte was available, a proven winner with a great recent pedigree, right at the top of the game.

But United passed up that opportunity and allowed the Italian to go to Tottenham instead.

And when a 4-1 hammering at Watford proved to be the straw that broke the camel’s back, it became clear there was no Plan B in place.

So a caretaker manager, Michael Carrick, then an interim manager, Ralf Rangnick, and then a permanent manager next season — Mauricio Pochettino is favourite, but with United can anyone be sure?

An interim appointment just seems to muddy the waters and add to the air of confusion about the place.

What happens in the January transfer window when you’ve got a manager who won’t be around in the summer?

Ralf Rangnick is taking over as interim boss at Man UtdCredit: Getty

And what happens if Rangnick is a great success? What if he reaches a Champions League semi-final, wins the FA Cup and finishes comfortably in the top four, which should still be realistic targets for such a talented squad.

Does he step up and get the job full-time, as Solskjaer did?

I’ve enjoyed listening to the many United legends in the media discussing all this and, for me, the best take on it came from Paul Scholes, when he asked how Solskjaer’s coaching team were all still in place?

Carrick, Mike Phelan and Kieran McKenna are all still there, as if they had nothing to do with how badly United have been performing.

Darren Fletcher has got a senior role as United’s technical director. He’s a good man and was an excellent player but this is his first job in football. It’s like leaving university and immediately becoming CEO of Google.

I never understood Solskjaer’s appointment as manager in the first place.

It’s as though United keep trying to hire players from Sir Alex Ferguson’s era and trying to recreate those glory days — but football has moved on swiftly in the last eight years.

Steve Bruce and Mark Hughes were being seriously touted for the interim manager’s job and they might have believed they had a genuine chance given this culture of jobs for the old boys which seems to exist at United.

And Ed Woodward, the chief executive — wasn’t he supposed to have left the building by now? Yet he still appears to be hanging around making key decisions.

All of it gives the impression of a confused club with no clear structure.

Players can use this sort of thing as an excuse, although in United’s case these aren’t just excuses, they are genuine reasons.

As a result of all this, United are miles behind Chelsea, Manchester City and Liverpool on the pitch and especially off it.

Those three are clubs who live in the present and have a vision for the future. You can’t say the same about United.

The Red Devils were thumped 4-1 at Watford last weekCredit: PA

When Cristiano Ronaldo arrived, I tipped United to finish only fourth and I stand by that.

They are really just fighting to be the best of the rest. They are fighting with West Ham, Tottenham and Arsenal for the final Champions League place.

With my Watford hat on, I must give great credit to my old club for a fantastic performance last weekend.

And the truth is, the scoreline could have been even worse for United.

Had Ismaila Sarr scored an early penalty, Watford — who are blessed with so much pace on the counter-attack — could have punished them even further.

United don’t have the fear factor for clubs like Watford, as they once did.

Go to Chelsea, City or Liverpool and you know that if they are anywhere near their best, you could be in for a severe beating.

With United, clubs respect the quality they possess but believe they are capable of winning. If United don’t get things right soon, they will end up like Arsenal, cast adrift from the Champions League for several years.

They have no divine right to Champions League football. If they want to have a great team again, they must first make themselves a properly-run club.