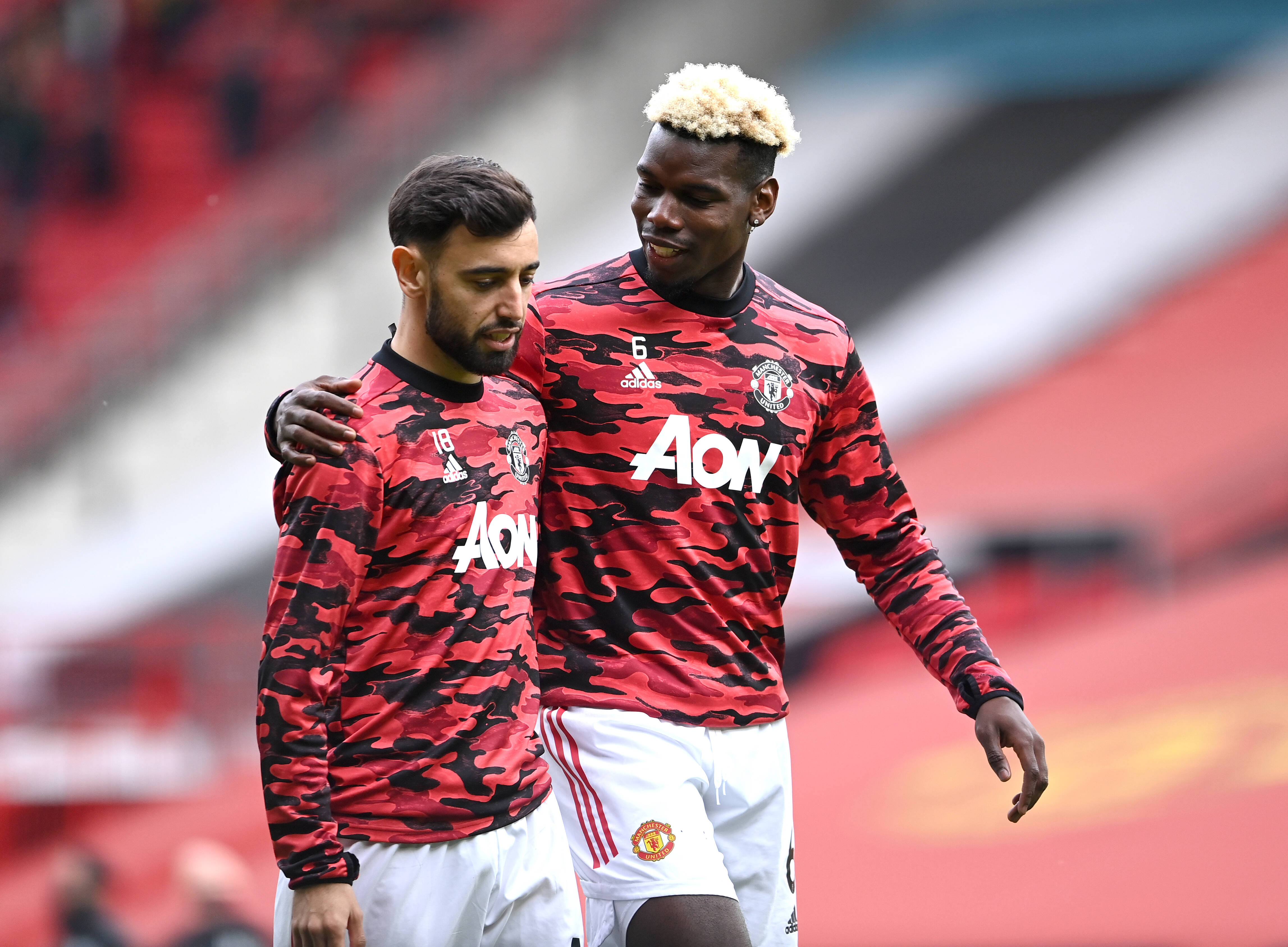 That’s according to Spanish outlet Marca, who claims Real Madrid will not pursue a move for the Red Devils’ 2018 World Cup winner.

Pogba, 28, is out of contract with Manchester United at the end of the season and failure to agree a new deal would see him eligible to speak to clubs outside of England as early as January 2022.

However, following months of speculation, it appears that the Red Devils have failed to make any kind of progress when it comes to negotiating a contract extension and that has opened the door for a handful of top European clubs to register their interest.

Aside from Carlo Ancelotti’s Real Madrid, Pogba is also understood to be a potential transfer target for French side Paris-Saint Germain, as well as former club Juventus.

CaughtOffside understands that although Juventus would love to re-sign the Frenchman, doing so will depend on whether or not they’re able to move current players on.

However, following these latest reports that Real Madrid has ruled themselves out of the running, Juventus’ chances of landing their ex-star have been increased as the dash for Pogba now appears to be down to just a two-horse race.

Represented by super-agent and opinion-splitter Mino Raiola, Pogba’s chances of securing one final bumper payday before his career declines are high.

However, following the ongoing COVID-19 pandemic, the 28-year-old’s desire to see his stock rise could not have come at a worse time.

With clubs across Europe struggling financially, when it comes to making limited moves in transfer windows, it is no surprise that many may opt to prioritise younger and more viable targets.

Unfortunately for Pogba, he is not a young prospect anymore and he certainly would not come cheap – even if Manchester United miss out on a transfer fee, the midfielder is one of the highest-paid players in world football and that fact alone is likely to be a major turn off, especially given the current climate.