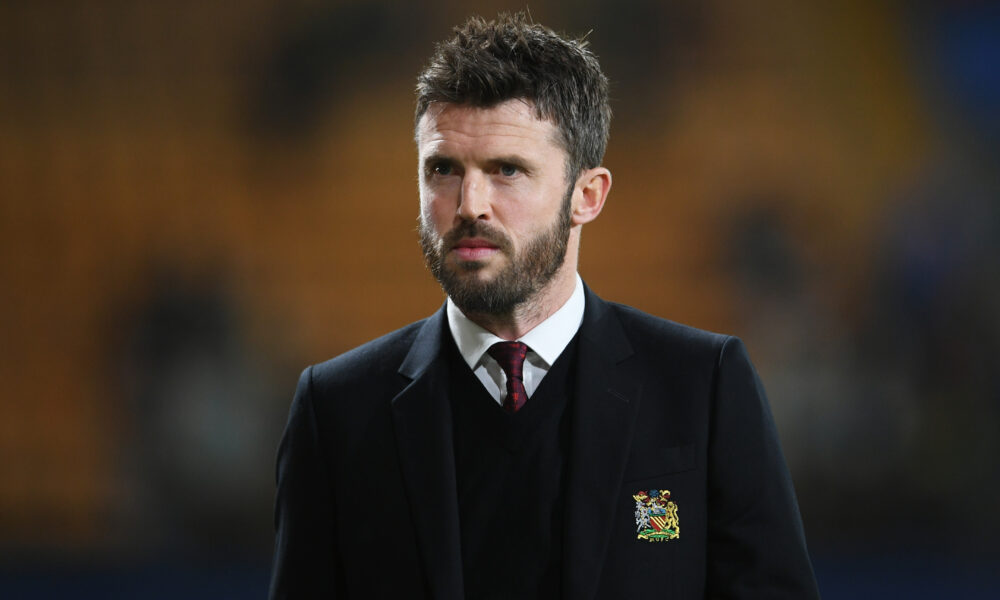 The Red Devils have lost five of their last seven league games. They are currently six points adrift of the top four and 12 behind leaders Chelsea.

Ole Gunnar Solskjaer was dismissed earlier this week owing to the poor form. Michael Carrick guided the club to a midweek European win at Villarreal, and he will remain temporary charge this weekend.

Ralf Rangnick has agreed to take control as interim boss for the campaign, but United have yet to secure a work permit for him to begin coaching.

Ahead of Sunday’s game, Lawrenson has stated his matchday prediction on BBC Sport. He has backed the Blues to come on top with a 2-1 victory.

On current form, the west London outfit appear favourites on Sunday, but United have historically fared better in meetings between the clubs.

The Red Devils are unbeaten in the previous seven league encounters against the Blues with three wins and four draws in the process.

Their only defeat during this period came in the 2020 FA Cup semi-final where the Blues ran out comfortable 3-1 victors at Old Trafford.

Despite the dismal run of form in recent months, United should come up with a good response, but they will need to make a quick start.

Meanwhile, there needs to be an improvement at the back. David de Gea has been exceptional in goal, but has been left down by his defenders.

Harry Maguire’s suspension could be a blessing in disguise for the Red Devils, given the club captain has had an indifferent campaign.

Eric Bailly has another opportunity to make his mark. The Ivorian produced a good showing against Atalanta earlier this month, but could not carry on, conceding an early own goal in the Manchester derby.

Stats from Transfermarkt.com and 11v11.com

Read: Man Utd could be without seven players for Chelsea clash.