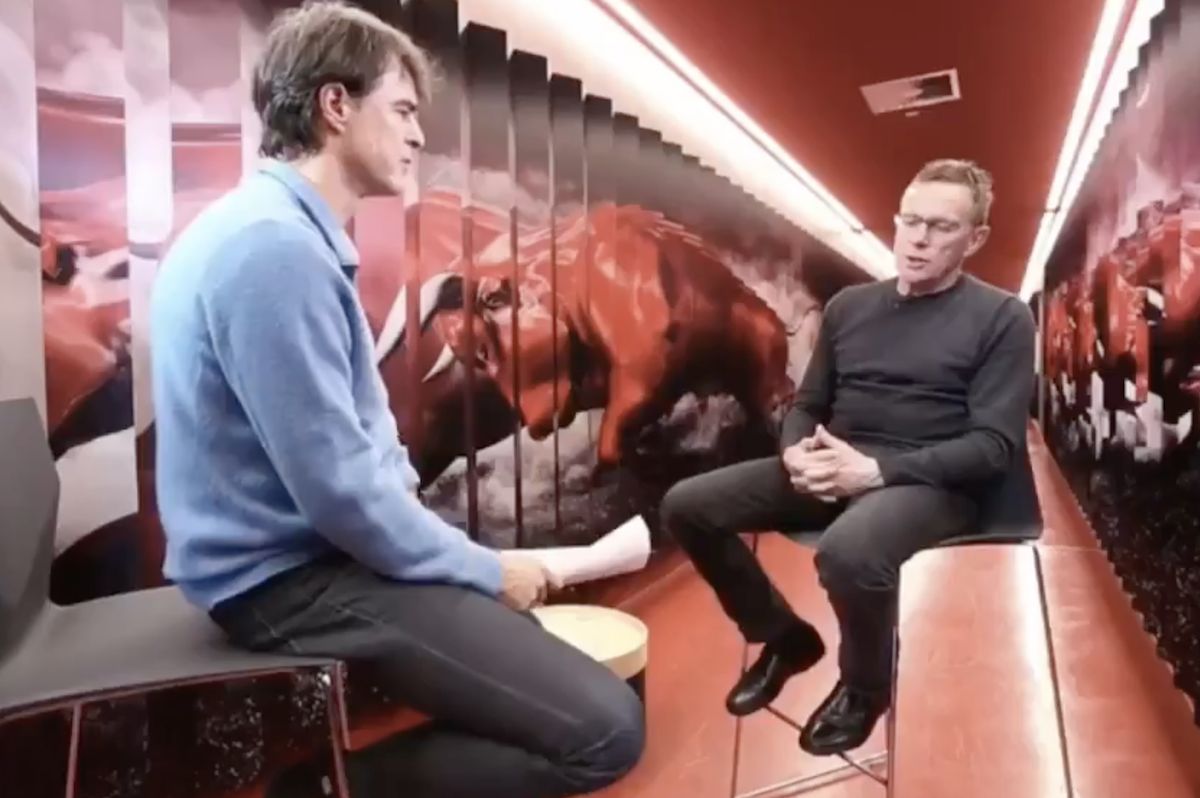 Rangnick is widely regarded as a tactical mastermind and the true founder of Jurgen Klopp’s infamous ‘Gengen press’ style of play.

MORE: Liverpool, Chelsea and other PL clubs could have edge over Juventus in major transfer battle

Although still with Lokomotiv Moscow, there is a growing expectation that Rangnick will take charge of the Red Devils sometime after their away game against Chelsea on Sunday.

However, while fans await the arrival of the German, archived footage has emerged from 2020 which shows the German talking to DW and discussing a unique training method, that he calls the ‘eight-second rule’.

Ralf Rangnick talking about the methods he uses in training & “The 8 seconds rule” pic.twitter.com/gkQgyxuCiD