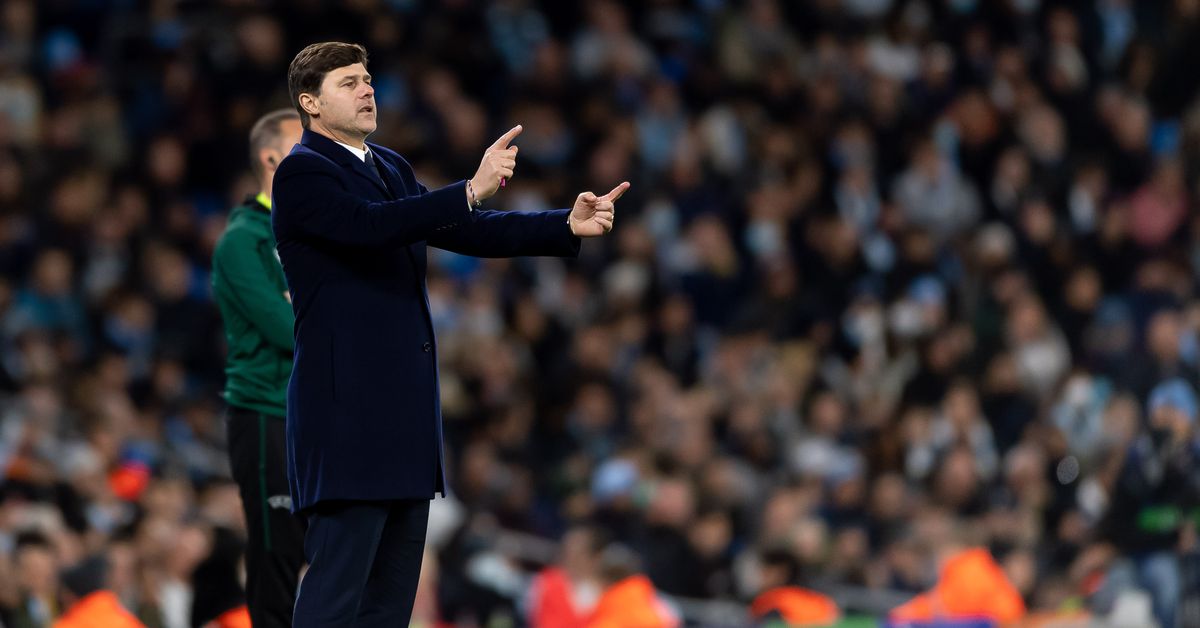 Manchester United’s agreement to make Ralf Rangnick Interim Manager has not interrupted their pursuit of current Paris Saint-Germain manager Mauricio Pochettino. There were reports that he could be willing to leave PSG midseason to take over at United, but it would likely come at a great cost as PSG would want compensation no matter how rough the relationship with Pochettino currently is.

Despite the impending appointment of Ralf Rangnick, #mufc are still very much in pursuit of Mauricio Pochettino in regards to him becoming the next permanent manager at the end of the season #mulive [@samuelluckhurst, @RichFay]

PSG have struggled to hit the heights in Europe, but have still made a terrific start to their Ligue 1 campaign and are firmly in the drivers seat to regain the French league crown. Pochettino, who arrived in Paris just about a year ago, was unable to win a title race against Lille, and has come under fire for the struggles the team have had in terms of finding synchronicity between their superstar front three of Neymar, Kylian Mbappe, and Lionel Messi. The typical pressing style of Pochettino sides has not quite translated to PSG’s squad either, which has elevated the pressure on their banged up midfield.

Regardless of Pochettino’s availability, the question now turns to how Rangnick can immediately impact the current squad and how a potential relationship between Rangnick and the next permanent manager will shape up. If he does indeed gain the power of a sporting director the club will have their first front office resembling anything like the structure of a modern club. He will no doubt have a say in finding the next manager in that case, and the next manager will need to be able to fit that vision. It is no secret the club have long considered Pochettino as an option, but he will need to accept a role alongside Rangnick if that is to be the case.