"But i'm not so sure!" What Ralf Rangnick said about Man United's defence will raise concerns for one star
Caught Offside 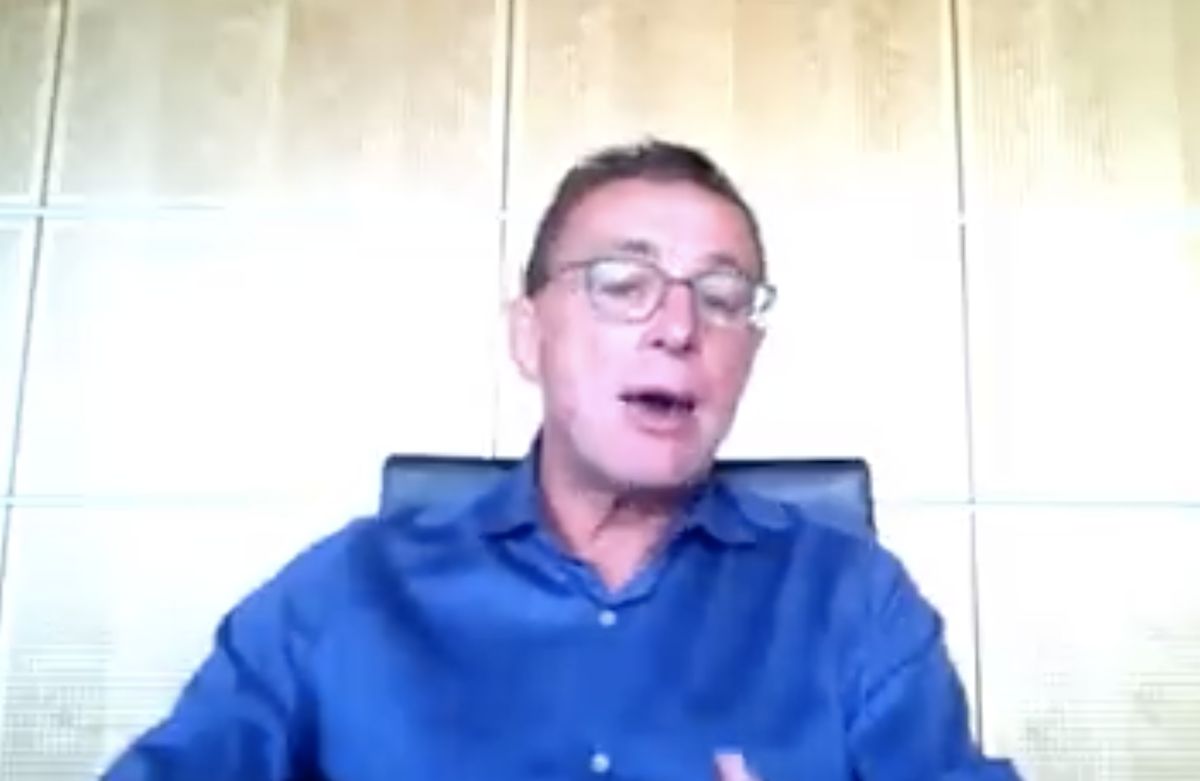 Although the deal is still being finalised, it does appear that the German tactician will oversee the Red Devils until the end of the season, before a permanent replacement is appointed.

However, ahead of the Lokomotiv Moscow manager’s proposed move to Old Trafford, archived footage of the German discussing United’s defence has emerged that will paint a worrying picture – particularly for left-back Luke Shaw.

Speaking last year, when asked for his thoughts on the Red Devils’ struggling back-line, Rangnick said: “I also think they could do with a left-back.

“I know they have Luke Shaw but I am not so sure if he’s still on the same kind of level that you need to be for a club like Manchester United.”

? “They could do with a left-back, I know they have Luke Shaw but I’m not so sure if he’s still on the same kind of level you need for a club like Manchester United.”