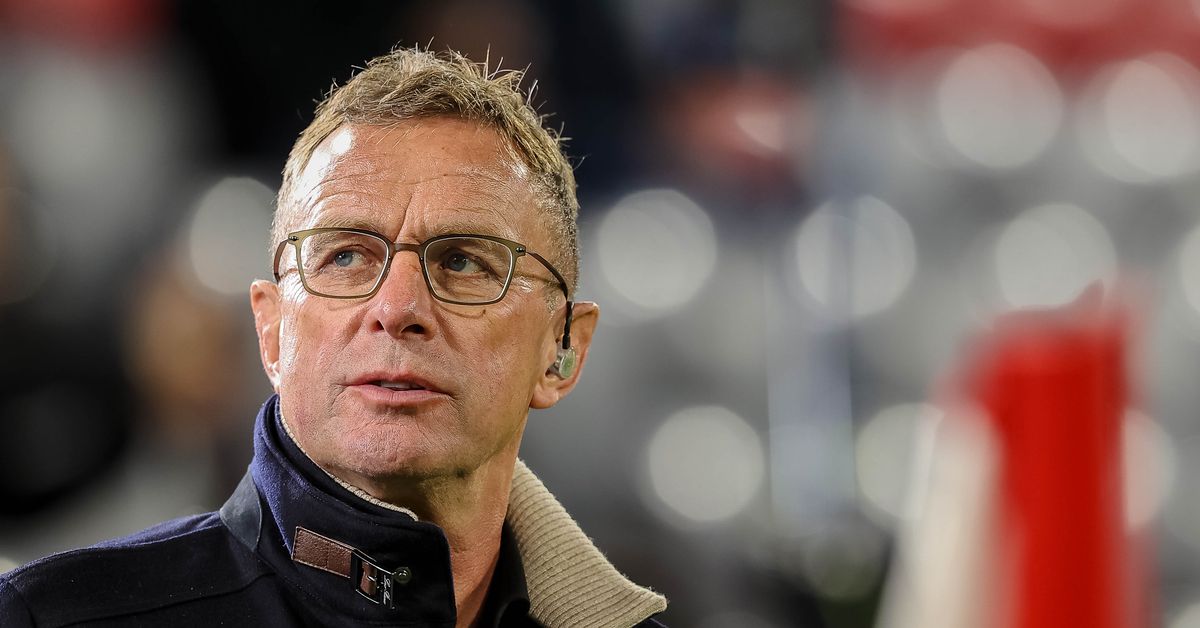 Manchester United have reportedly agreed to terms with Ralf Rangnick to make him Interim Manager for the remainder of the season as well as a Club Consultant after that. Rangnick will leave his role as Head of Sports and Development at Lokomotiv Moscow to take over management duties at United after their Premier League match against Chelsea this coming Sunday.

Feels a really smart appointment amid the tumult.https://t.co/8T5ekS82uB

The appointment gives Manchester United time to identify a permanent manager over the course of the rest of the season with someone in charge who will ideally get the underperforming squad challenging for trophies. Rangnick, formerly manager of Hoffenheim and Red Bull Leipzig among other clubs, has a famous track record as an overseer of club development as well as management. His unofficial title of “Godfather of modern German coaching” carries significant weight, and United fans should be excited about his technical expertise and the guidance he will bring as a club consultant.

It is certainly worth mentioning however that Rangnick made some very worrying comments in the midst of the anti-racist campaigns gaining momentum across Europe and in football, controversially claiming that football should stay out of “politics,” saying that word in reference to racism. The entire Manchester United squad has taken to kneeling in solidarity with Black Lives Matter and No Room for Racism, and many players are active members of anti-racist organizations. Hopefully the new interim boss will not interfere similarly.

Rangnick will not be able to take over in time for the match against Chelsea on Sunday due to the work permit process for workers coming into the country, but news of his arrival will hopefully help steady the ship, as will the team’s 2-0 win against Villarreal in the Champions League to secure safe passage to the knockout round as well as first place in their group.