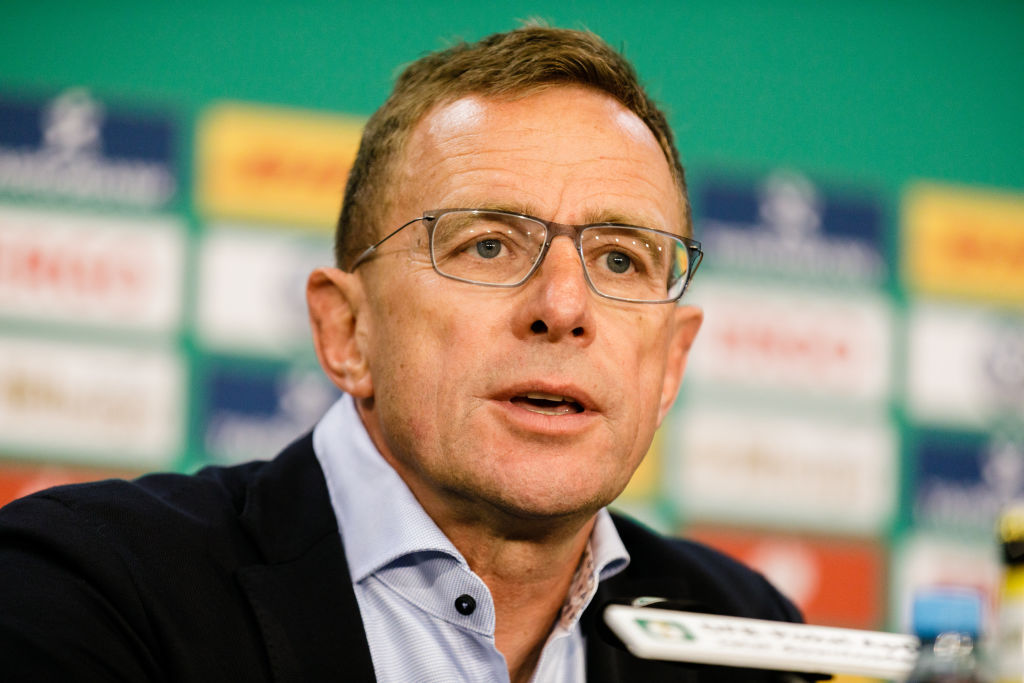 According to the Daily Mail, Manchester United are interested in signing Dusan Vlahovic, with Ralf Rangnick set to fight Arsenal for his signature.

Well, Manchester United are close to an agreement with Rangnick, which would see him arrive at Old Trafford on a six-month contract (Sky Sports).

Discussions with the German are ongoing, and also involve him potentially stepping into a two-year consultancy role after his six-month deal ends.

Should everything go smoothly, the 63-year-old could make Vlahovic his first signing for Manchester United, according to the Daily Mail.

The report claims that the Red Devils have been watching the 21-year-old ahead of the January transfer window.

Interestingly, the Daily Mail add that Tottenham and Newcastle are also keen on signing the 14-cap Serbia international.

You can see why Vlahovic is so in-demand.

Last season, he scored 21 goals in Serie A, and has followed that fine campaign up with 12 goals in 14 games so far this term.

Arsenal must be wary of Ralf Rangnick

It was Gianluca Di Marzio who revealed that Arsenal had struck an agreement with Fiorentina over the signing of Vlahovic.

However, the player himself isn’t so sure on a move to the Emirates Stadium – his representatives are believed to be ignoring the Gunners.

Even if Vlahovic was starting to warm to the idea of linking up with Mikel Arteta, interest from Rangnick will surely throw a spanner in the works for Arsenal, we presume.

The German is a hugely respected figure in football, and has inspired the likes of Jürgen Klopp and Thomas Tuchel.

As a result, Arsenal must be wary if Rangnick starts to get involved in the race for Vlahovic – only time will tell what happens.