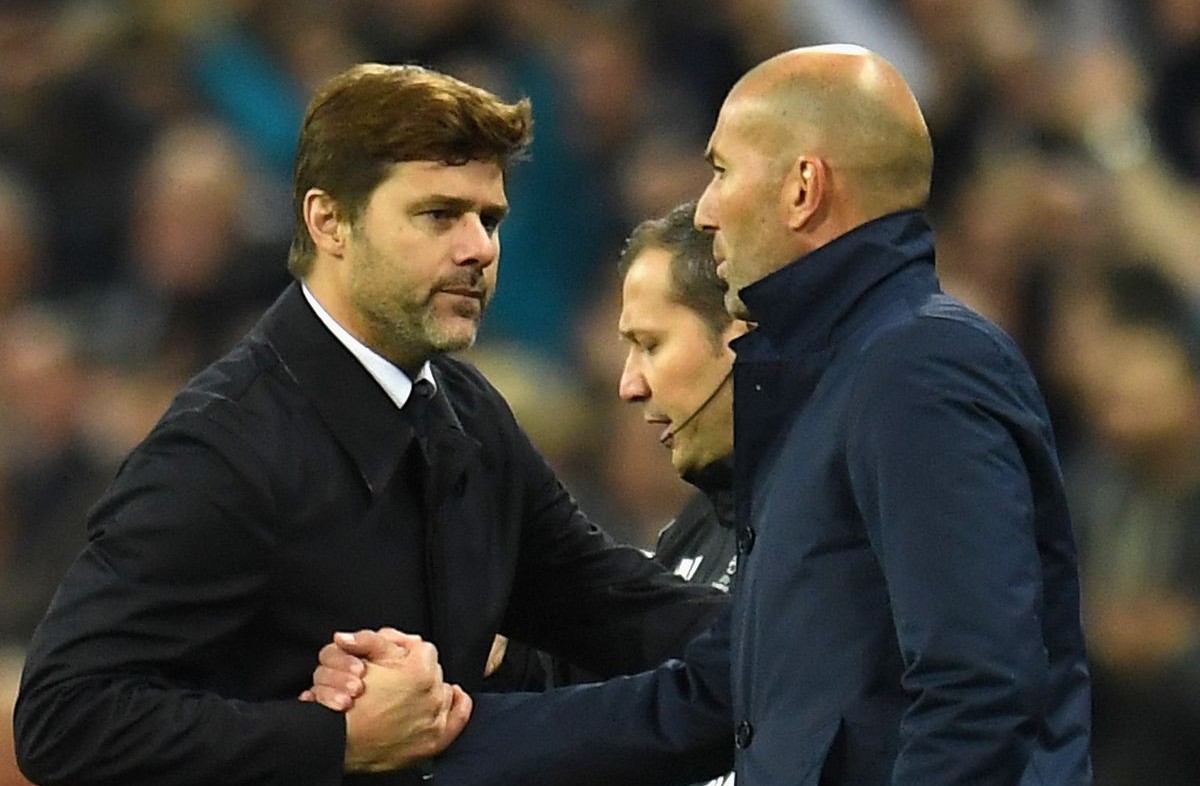 The recent departure of Ole Gunnar Solskjaer from Manchester United appears to have sparked a chain of events that could see wholesale managerial changes.

Having been out of work since he left Real Madrid earlier this year, club legend Zinedine Zidane has been one of the big names heavily linked with taking over one of Europe’s biggest clubs.

Although initially tipped to succeed Solskjaer at Old Trafford, speculation that the former French midfielder could manage in Manchester has recently cooled.

However, with United opting to appoint an interim manager, understood to be Ralf Rangnick (The Athletic), on a short-term basis, all eyes will be on the summer when a permanent tactician will be appointed.

One name to emerge as a strong candidate to take over the Red Devils on a permanent basis has been Paris-Saint Germain’s Mauricio Pochettino and that could then pave the way for Zidane to succeed the Argentine in France.

However, according to a recent report from Foot Mercato, the three-times Champions League winner is not too keen on the prospect of working alongside Paris-Saint Germain sporting director Leonardo.

Should Zidane opt against joining Paris-Saint Germain, although it remains to be seen whether or not that could prevent Pochettino from returning to the Premier League, it would likely serve as an unwanted obstacle for United.

Unlikely to allow the South American to leave next summer without a competent replacement already in place, Zidane’s reluctance to work with the Parisian’s hierarchy could see the breaks put on Pochettino’s proposed move to United, and that is something the United-faithful will definitely not want.