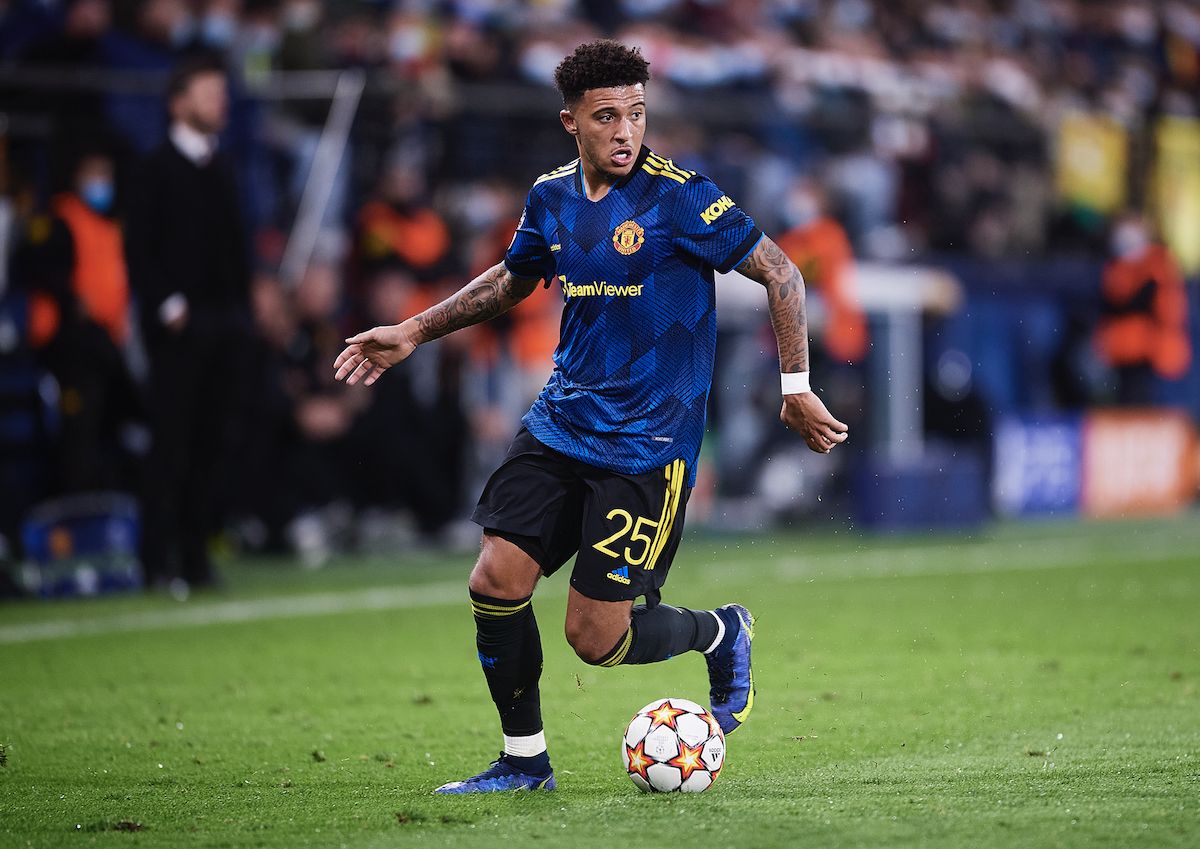 Having dismissed Ole Gunnar Solskjaer last Sunday, the Red Devils are currently on the lookout for a new manager.

Although Michael Carrick has taken temporary charge of the first team, as per the club’s own statement, their aim is to bring in an interim manager until a permanent appointment is made at the end of the season.

With the search for an interim manager now very much underway, speculation over what a fresh face could mean for some of the side’s biggest stars is beginning to arise.

One player who has struggled since joining Manchester United has been former Borussia Dortmund winger Jadon Sancho.

Despite making a whopping £76.5m move from the Bundesliga earlier this year, Sancho, who was expected to transform the Red Devils’ lack of wide options, has so far endured a disappointing first season.

“It’s all down to Jadon. He’s got to put in the performances on the training ground and on the pitch,” he said. “I don’t care how much they paid for him. He needs to prove his worth to whoever comes in.

“We saw him lighting it up for Dortmund, but we’ve not seen anything close to that level since. He could do that under a new manager – his goal was a good glimpse of his talent.

“He’s got to force his new manager’s hand because he didn’t do that with Ole. He’s been average this season, but that is in a side where everyone has lost their belief and confidence – they’ve looked all over the place.

“He needs to step up and work hard when the new hierarchy is put in place.”

Sancho finally got off the mark for Manchester United during their midweek European tie against Villarreal.

Smashing home a rocket of an effort just minutes before the end of the match, fans will now be hoping Sancho can go from strength to strength and they’re not the only ones.

Speaking after Tuesday’s game at Estadio de la Ceramica, stand-in manager Carrick called for Sancho to ‘kick on’ now that he is finally off the mark. The former midfielder (as quoted by Independent), said: “For Jadon it’s a massive boost.

“It’s a big goal for him, but it was about his performance overall. We know how much Jadon likes the ball at his feet, you see the smile on his face, but the pleasing thing for me was the effort and application he put in.

“At times he was not seeing a lot of the ball but he was always doing a job and playing a big part in the team’s performance. In the end you get your rewards and I’m delighted for him.

“I think Jadon epitomised the team performance. It’s up to Jadon now what happens next and how he kicks on. He’s got all the talent in the world and he’ll get all our support for sure.”