Will Ralf Rangnick Be Able to Change Man United’s Fortunes Over the Rest of the Season? 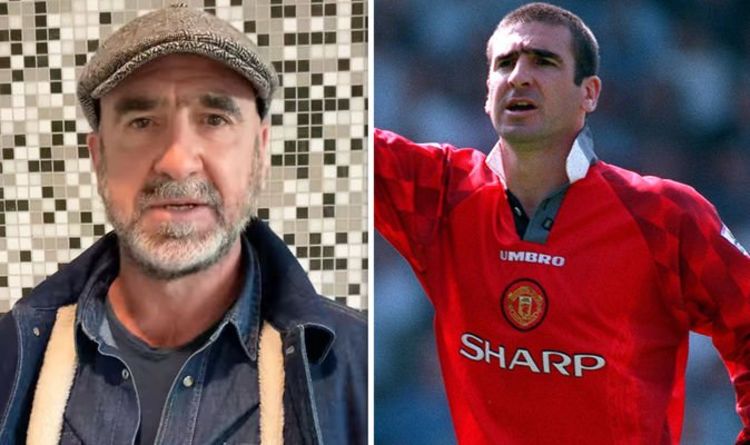 Eric Cantona has jokingly announced himself as the new manager of former club Manchester United. Cantona took to social media to make the fake announcement to his near 1million followers on Instagram. United are on the lookout for a new manager following the sacking of Ole Gunnar Solskjaer last weekend.

The Red Devils are set to appoint an interim manager until the end of the season unless their preferred permanent option becomes available before then.

United have been criticised for not having a plan in place for as soon as they sacked Solskjaer.

And Cantona has seemingly had enough by sharing a joke with his followers on Thursday afternoon.

In a post captioned 'Breaking news!', Cantona said in a video: "Hello my friends. I would like to tell you, in exclusivity, that I am the new manager of Manchester United.

"I will tell you later the name of my great staff. See you soon."

United fans were loving the post, with many hoping the news was true.

Cantona had a hugely successful spell as a United player between 1992 and 1997 and is widely regarded as a key reason for the club's resurgence under Sir Alex Ferguson.

But management has not been his forte, instead turning to acting after his professional playing career came to an end.