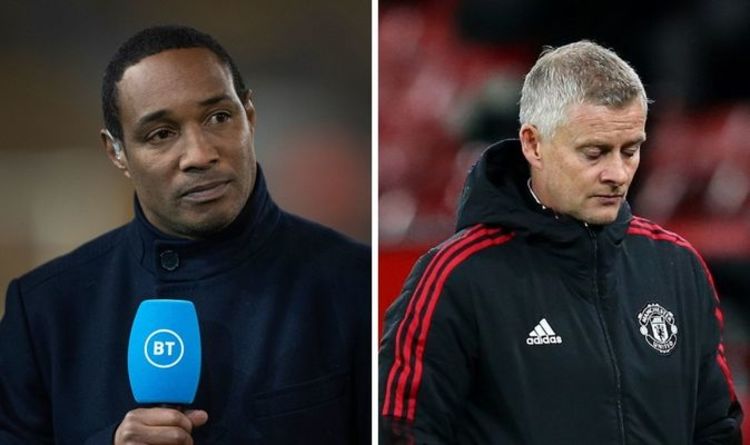 The Norwegian boss' position is under severe scrutiny amid United's dismal start to the season.

Despite being touted as title challengers at the start of the campaign, the Red Devils currently sit seventh in the Premier League, eight points behind leaders Chelsea.

Solskjaer's side also lost away at Young Boys in the Champions League and exited the Carabao Cup third round at home to West Ham United.

He's now reportedly on the brink of being sacked and has the upcoming games against Tottenham Hotspur, Atalanta and Manchester City to save his job.

A frustrated Ince has heavily criticised Solskjaer, questioning his staff's quality and what happens in training for United to be defending so poorly.

He told the United Stand: "You can't have a manager who takes Cardiff down, then goes to Molde, and expect to come into the biggest club in the world and produce a team that's going to challenge the best teams in the world with the staff that he's got.

"You've got an under-23 coach come up from the academy. He's got Michael Carrick… no coaching experience. Micky Phelan… I don't know what he does. That's his team. This is his coaching staff.

"So you analyse that with the world-class players that you've got in the team, and we keep mentioning tactics and not getting the best out of the players.

Ole Gunnar Solskjaer has struggled to get the best out of his stars. (Image: GETTY)