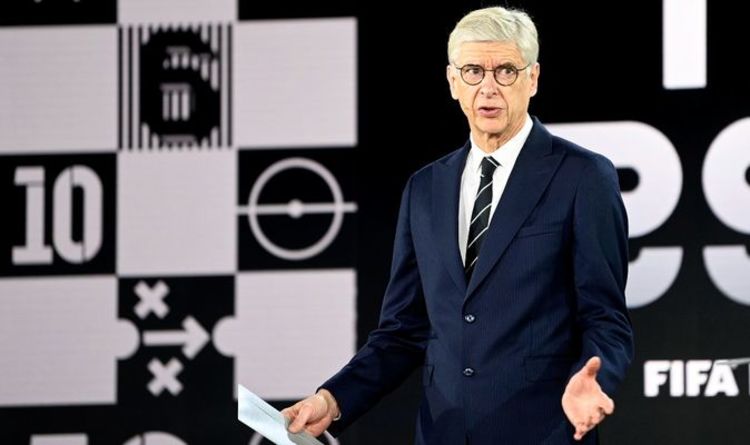 Relief must have coursed through Jadon Sancho's veins when Ole Gunnar Solskjaer introduced Diogo Dalot for his third and final substitution in Manchester United's 5-0 capitulation to Liverpool. The defender was brought on to steady an already sunken ship, after Paul Pogba was given a straight red card.

Sparing the 21-year-old from the Old Trafford massacre was perhaps the only sensible decision Solskjaer made in the whole day. Asking Sancho to spark a comeback with United 5-0 down to Jurgen Klopp's side would have been comparable with asking him to clear up an earthquake site with a dust-pan and brush.

Sancho had suffered enough mockery during the week, as Sky Sports Germany journalists mocked his current Premier League record of zero goals and zero assists in seven Premier League appearances - labelling him '007' for his difficult start to life at Old Trafford.

Just four months ago during the European Championships, German outlets were calling for the winger to switch allegiances and play for the Germany national side - that he is now being mocked by journalists from his old home is an illustration of how badly things have gone.

Fortunately for Sancho he was able to solemnly watch Klopp’s men plough through United from the side-lines, rather than the Old Trafford pitch - it was a disaster he can hold his hands up to and say, ‘It was not me’.

His substitution would have served no further purpose aside from confounding the embarrassment for United and for himself. After all, how could a side with the luxury of being able to introduce a £73m player from the bench, but so frighteningly bad when confronted by a title rival.

Perhaps protecting Sancho from this humiliation was the only positive decision Solskjaer made at Old Trafford. If United find themselves on the losing side against Tottenham Hotspur on the weekend, it could very well be one of Solskjaer’s last.

The Norwegian may be living on borrowed time at Old Trafford; however, Sancho has his whole career ahead of him. Unfortunately, the further context and understanding of his youthful age and adaptation period is buried beneath £73m worth of cash.

The differing playing styles, environments, players, and tactics encompassing the Bundesliga are a world away from what he is experiencing at United, yet supporters and pundits demand immediate gratification.

Sancho was left on the bench for United's 5-0 humiliation against Liverpool (Image: GETTY)