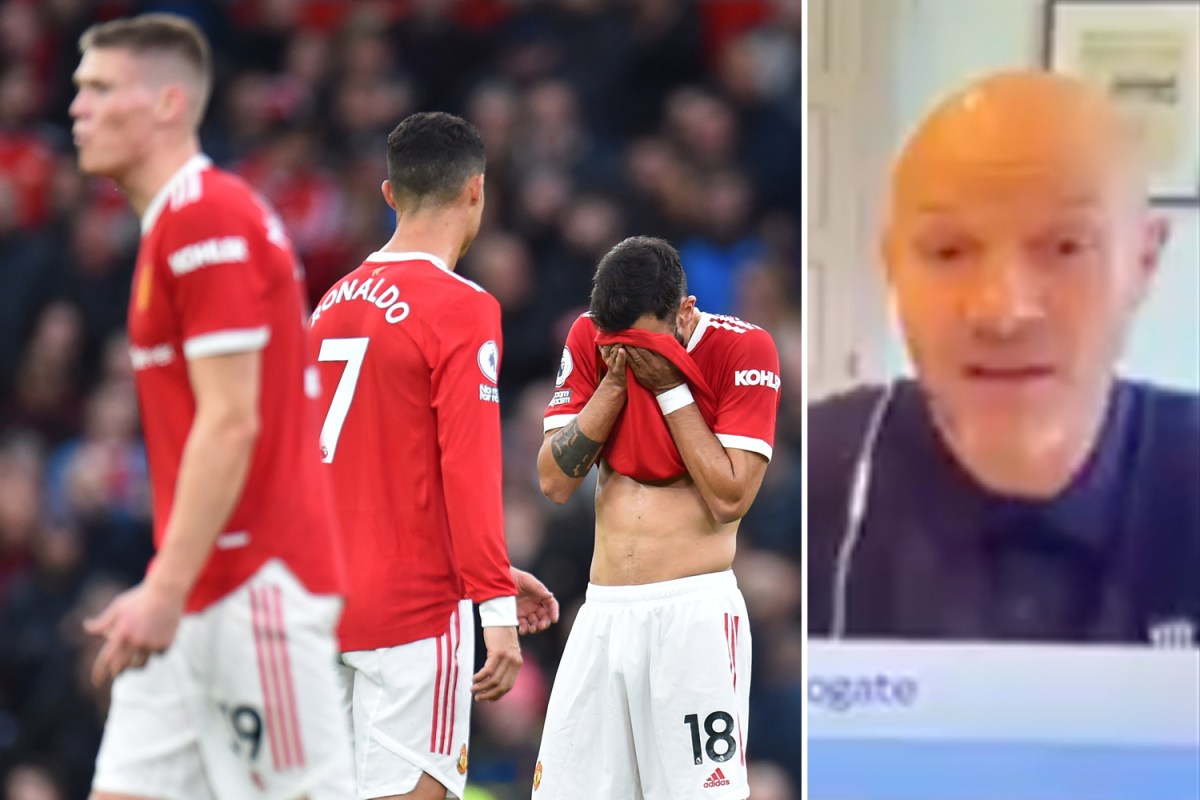 DANNY MILLS was caught branding Manchester United 's***' live on Sky Sports while thinking the show had gone to an advertisement break.

And while Mills thought The Football Show had cut to a break, he was captured slamming United in what will go down as an almighty TV gaffe.

Presenter Pete Graves told the guests: "Great chat lads there, well done, that was really interesting. We could have listened to you all day chat about...

But then Mills interrupted: "Basically, United are s***. But they are."

The brutal assessment drew laughs from Bamba and Graves, but the show quickly cut to a break soon after.

It has mounted huge pressure on Old Trafford boss Ole Gunnar Solskjaer, but his job is deemed safe for now.

Solskjaer future could be decided after United's next two matches, away trips to Tottenham in the league and then Atalanta in Europe.

It is believed the board - including club icon Alex Ferguson - are prepared to give the under-fire manager time to turn things around.

But without a win in five matches, their last coming almost one month ago at West Ham, Solskjaer desperately needs a change of fortune.

SunSport revealed United have already drawn up a four-man shortlist of potential candidates to replace the Norwegian.

Conte won the Premier League with Chelsea in 2017 but is out of work after leaving Inter Milan last summer, despite leading them to the Serie A title.

Similarly, Zidane is out of work since walking out of Real Madrid for the second time.

Rodgers, an ex-Liverpool boss, has emerged as one of the best managers in the country at Leicester, winning the FA Cup last season.

And Ten is currently in charge at Ajax, where he has won two Dutch league titles.