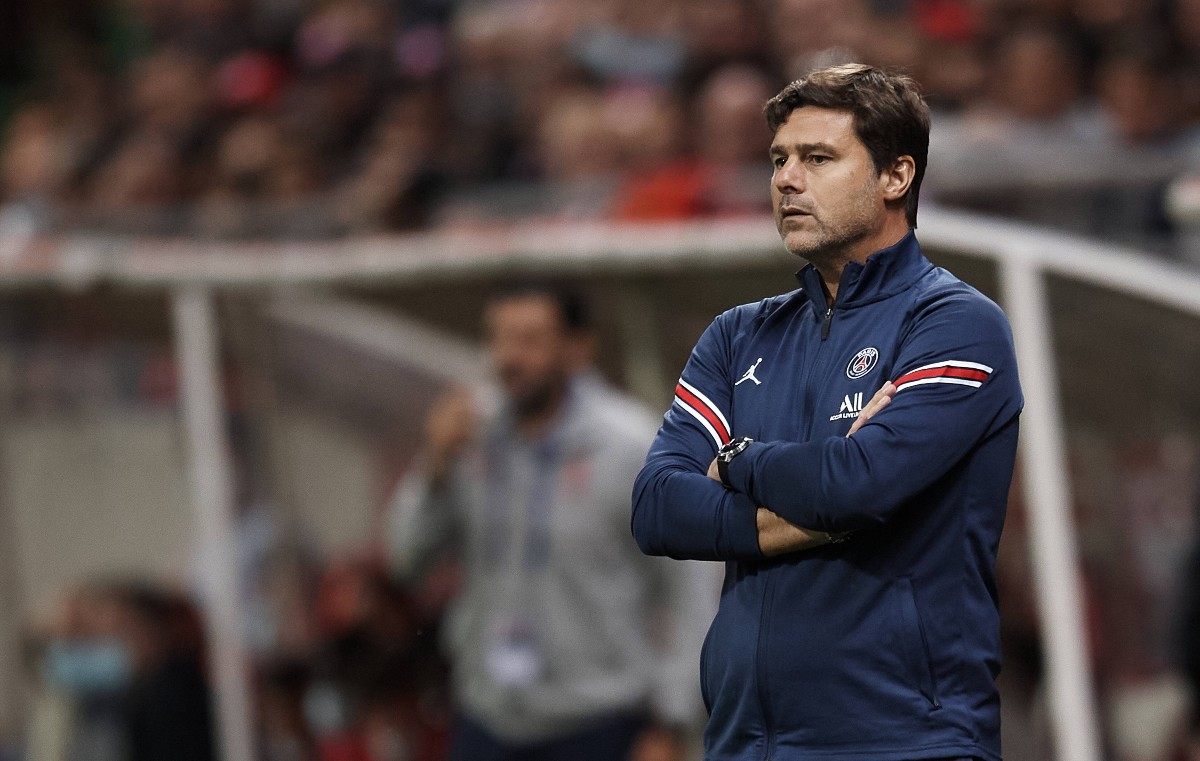 The pressure continues to build on Ole Gunnar Solskjaer after Manchester United’s abject humiliation at the hands of north east rivals, Liverpool.

An away fixture at Tottenham this coming weekend has now become a ‘must win’ ahead of other difficult and important Champions League and Premier League fixtures.

Even if Solskjaer manages to turn things around, the nature of the 5-0 loss and the inability to properly explain post-match how he intends to right that wrong isn’t likely to help his cause.

If there’s any real hint of the manager’s job being under serious threat, there’ll almost certainly be a long line of prospective suitors ready to step into his shoes.

The Daily Star suggest that if the club, reluctantly, dispense with Solskjaer’s services, Mauricio Pochettino remains their first choice.

There’s little doubting the Argentinian’s credentials after wonderful spells at Southampton and Tottenham, and an enjoyable current role at Paris Saint-Germain.

One has to ask why he would want to leave behind a team that includes Neymar, Kylian Mbappe and Lionel Messi in any event and who are playing in a signature Pochettino style?

United are still very much a work in progress despite the club having spent millions on players. They have no discernible identity or direction, and no manager in their right mind would want to walk into that situation.