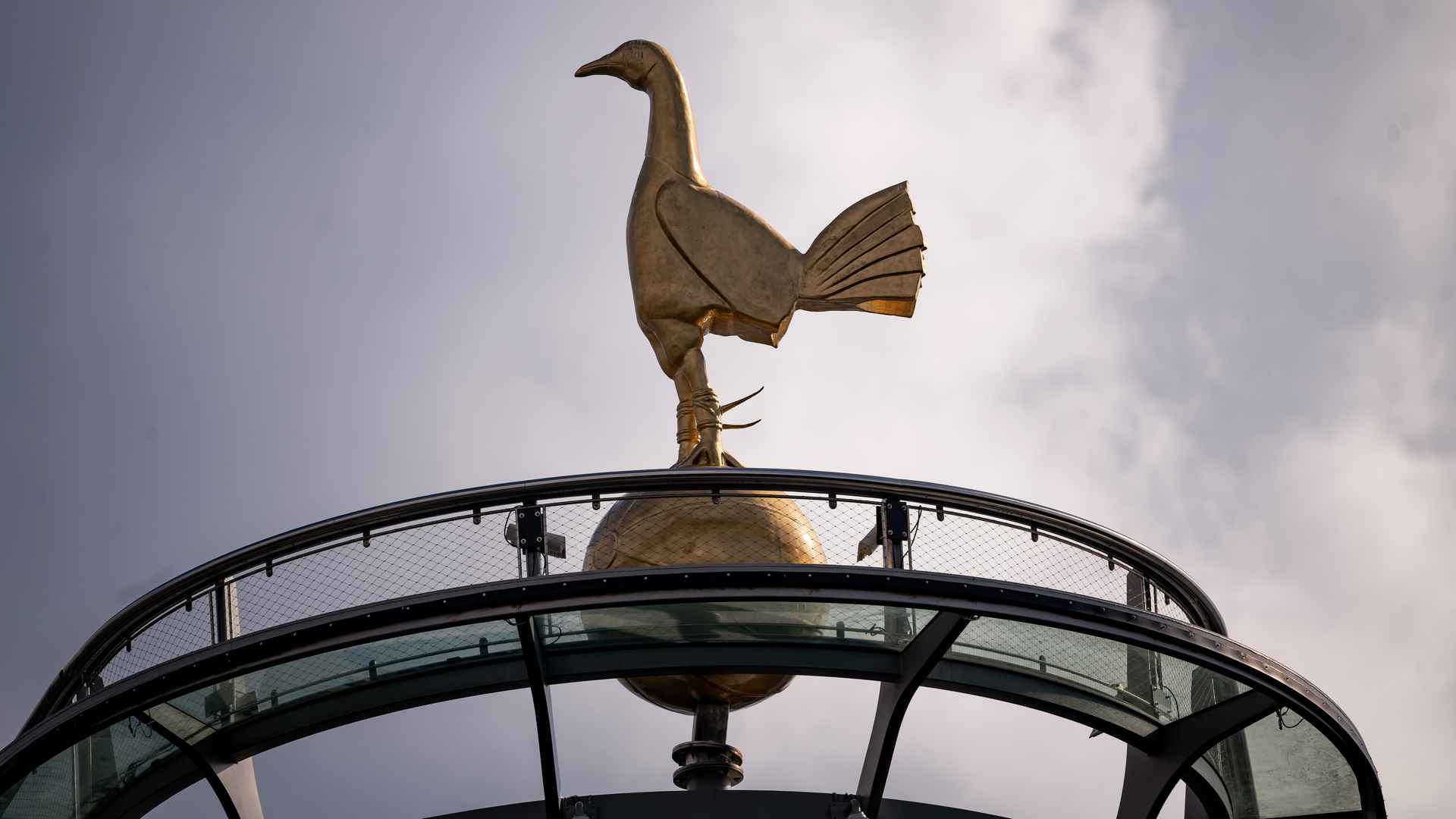 Manchester United will take on Tottenham Hotspur in the Premier League on Saturday, in a match that provides a platform for the Reds to make a positive statement.

Ole Gunnar Solskjaer’s men are determined to reward our incredible supporters, following the painful defeat to rivals Liverpool at Old Trafford last time out. Here is everything you need to know about the game…

Saturday's match kicks off at 17:30 BST and will be shown live in the UK on Sky Sports. MUTV will also be live from the Tottenham Hotspur Stadium from 16:25 BST, providing pre-match build-up, live radio commentary and post-match reaction.

If you can't tune in, our website, app and official social media accounts will all provide unrivalled updates, statistics and analysis.

Raphael Varane has been absent since picking up an injury with France during the international break and it remains to be seen whether he will be available for selection. His defensive team-mate Phil Jones is also working hard on his fitness at Carrington, following a series of Under-23 outings. In midfield, Paul Pogba is definitely out after his red card against Liverpool earned a three-match ban.

As for the hosts, if they can come through their Carabao Cup tie against Burnley this evening (Wednesday) without picking up any issues, they are expected to have nearly a full squad available to choose from on Saturday. Full-back Matt Doherty is fit again and has returned to training ahead of that tie at Turf Moor, while the only current absentee for Nuno Espirito Santo's side is Ryan Sessegnon, who is currently sidelined with an injury picked up while on international duty last month.

The Reds have endured a difficult run of results in the Premier League, winning just one of the last five top-flight fixtures, but everybody remains united and focused on achieving success. A win at the Tottenham Hotspur Stadium this weekend would provide a welcome boost to form and morale.

Tottenham have lost three of their previous six matches across all competitions, going down 1-0 to West Ham last time out, but they remain one point ahead of United in the table in sixth place.

United and Tottenham have contested 195 competitive matches across history, with the Reds winning 92, drawing 50 and losing 53 - which equates to a 47 per cent win ratio. Only two of those games have been staged at the new Tottenham Hotspur Stadium and both resulted in away wins.

Cristiano Ronaldo has scored more goals against Tottenham than any other English opponent, factoring in all clubs from his illustrious career so far. The Portuguese has netted 10 times versus Spurs in total: six with United and another four with Real Madrid.

Our trip to the capital is one of 10 Premier League matches this weekend. Here is the full schedule...