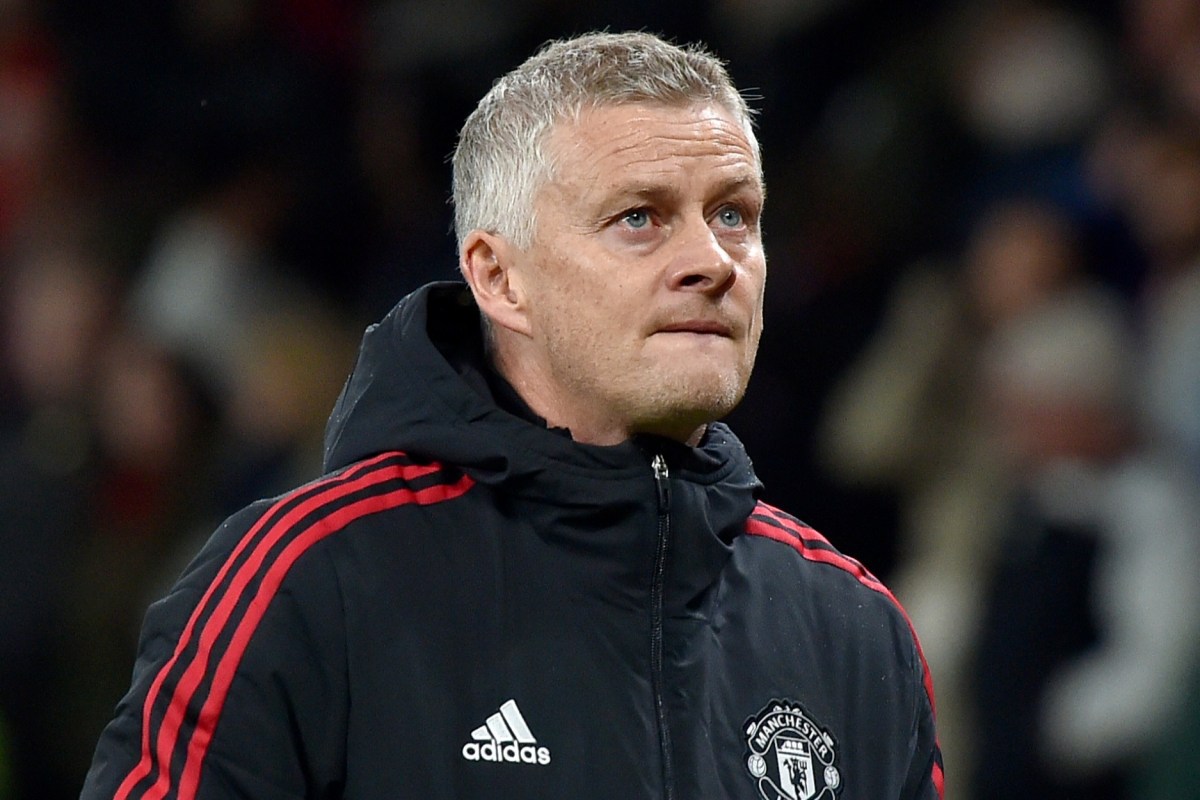 United stars are reported to have first hit out at each other in the days following their 4-2 defeat by Leicester earlier in October.

Ole Gunnar Solskjaer is clinging on at Manchester UnitedCredit: AP

Boss Solskjaer held a no-holds-barred meeting for players to tell him what they thought was going wrong.

The Times reports one player questioned Harry Maguire’s appointment as club captain just six months after signing from the Foxes.

Another is understood to have slammed team-mates for their lack of effort in training.

And an unnamed star is even reported to have turned on Solskjaer directly for his reluctance to reward fringe players who impress in training with meaningful game time.

The United manager was accused of being unwilling to drop stars who underperform while others graft in training.

The embarrassing loss to Leicester was itself overshadowed by the 5-0 shocker at the hands of fierce rivals Liverpool on Sunday.

More heated discussions are reported to have been held in the Old Trafford dressing room following the derby humiliation.

Players are even claimed to have privately questioned whether Solskjaer has the tactical nous to match the likes of Pep Guardiola and Jurgen Klopp.

Solskjaer was back Carrington on Tuesday for crisis talks with club bosses.

The Norwegian is expected to hold onto his job for the trip to Tottenham on Saturday.

But rumours are swirling around possible successors, with the United board apparently split over whether to bring in Italian Antonio Conte to replace him.