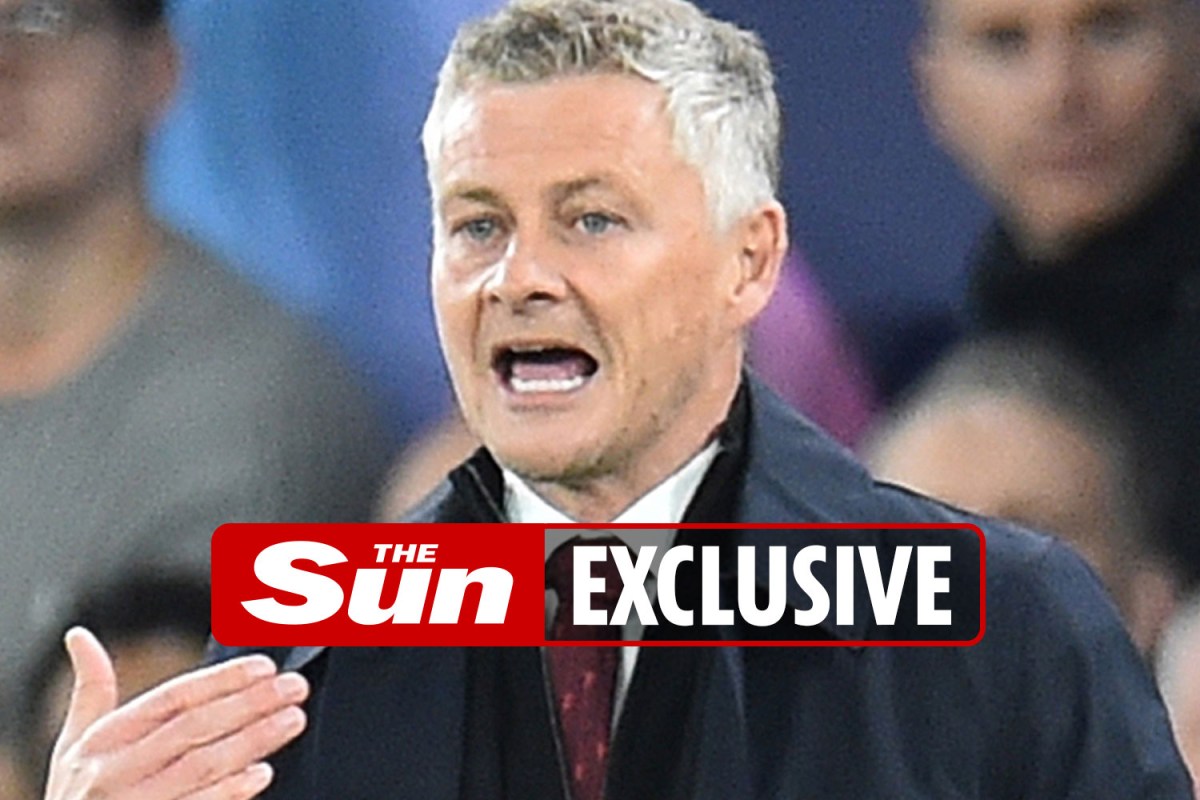 OLE GUNNAR SOLSKJAER arrived before and left after clear-the-air talks with his Manchester United flops yesterday.

The Red Devils boss was left fuming and disappointed after their embarrassing 5-0 loss at home to Liverpool on Sunday.

It comes amid a miserable run of form, as their Premier League title hopes continue to stall.

SunSport understands Solskjaer got in early to Carrington on Tuesday morning to prepare for training.

He held talks with senior figures at the club, including Sir Alex Ferguson who wants him to keep his job.

The Norwegian then sat his players down to thrash out the issues in the camp and what has sparked their poor run.

The Manchester giants have not won in four league games, and are struggling in the Champions League.

The players then left, while Solskjaer continued to work well into the afternoon as he fights for his job.

The Old Trafford hierarchy are split over whether to sack the club legend, following the hammering by their bitter rivals.

WILL HE STAY OR WILL HE GO?

But he has been given a stay of execution to turn it around against Tottenham away this coming Saturday.

A loss will all-but see the end of his two-and-a-half-year reign at the club, where he is regarded as an icon.

Plans are already being put in place behind-the-scenes over who will replace him if he goes this week.

SunSport exclusively revealed yesterday that four men are already on the shortlist to replace him, if he goes.

Antonio Conte is the hot favourite, with the ex-Chelsea boss admired by many in the Red Devils boardroom.

Former Liverpool and current Leicester boss Brendan Rodgers is also in the frame for the job.

Two others who they are looking at are Ajax chief Erik ten Hag and Real Madrid legend Zinedine Zidane.

They put together a long-term plan with the former Cardiff manager when he succeeded Jose Mourinho.

And they don't want to move away from that strategy is they can help it, despite pressure building.

Fans have called for him to be axed or resign, while ex-players and pundits are mixed over whether he should lose his job.