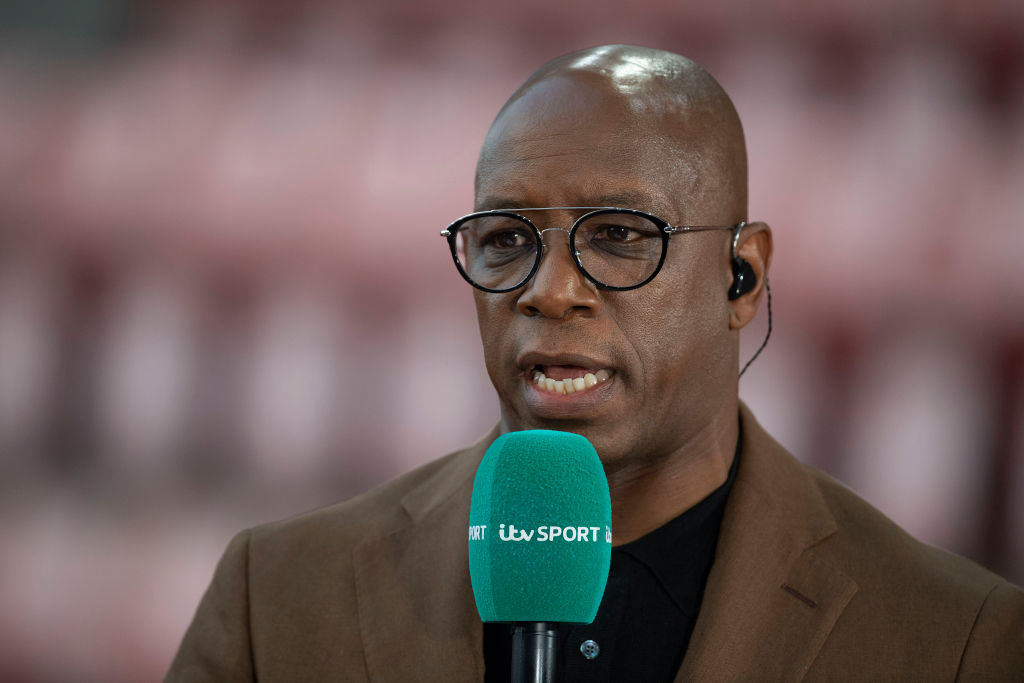 Ian Wright could not work out how three Manchester United players had become spare parts in Ole Gunnar Solskjaer’s struggling side.

Speaking on the Wrighty’s House Podcast, the former Arsenal striker voiced his shock at the treatment of a particular trio within the United dressing room.

Solskjaer is seriously under fire following the harrowing 5-0 loss to Liverpool last Sunday.

He is walking on the thinnest of ice, with the Red Devils’ hierarchy breathing fire down his neck.

Even before the humbling by Jurgen Klopp’s rampant Reds, the warning lights were flashing for the Norwegian coach.

Where is it going wrong for Ole?

His team look in total disarray, seemingly void of any tactical plan.

Many have questioned whether Solskjaer even knows his best XI.

The lucrative signing of Cristiano Ronaldo has actually become a poison chalice.

CR7 isn’t going to budge from the starting 11, therefore another household name will have to make way.

In this case, at least several household names have been banished to the bench recently by the manager.

Three stars in particular, who in virtually any other group, would be guaranteed regulars.

“Jadon Sancho. I know he wasn’t fit maybe at the start of the season, but that guy has been brought in to create chances, to make chances on a right-hand side of Man United that does not work as effectively as the left. He can’t get a game,” proclaimed Wright.

“Paul Pogba is still, at the moment, the highest assister in the Premier League. He can’t get a game.

“You think to yourself: what the hell is going on and how long can they continue?”

“How’s Jesse Lingard had a season he’s had, at West Ham, and come back to Man United – he’s one of the best pressers you’ll see, killing it for England, killing it for West Ham – and he can’t get into that team?”

Sancho’s woes have been well documented following his £73m (BBC) move from Borussia Dortmund in the summer.

The England international hasn’t scored or assisted in 11 appearances for United, with only three league starts to his name.

Perhaps a consistent run of games is all Sancho needs to wash away his issues.

Much like the medicine Lingard probably feels he has warranted after such a strong showing on loan at West Ham last season.

He had no trouble finding the back of the net for the Hammers and does have two already for United this term.

However, the 28-year-old has started just once all campaign, ironically against West Ham in the Carabao Cup.

Pogba meanwhile looked like he was going to play a huge part in United’s potential title challenge.

Seven assists from the opening for league fixtures had many praising the return of the Frenchman’s best football.

Yet, Pogba has been a substitute in three of the last four matches.

His contribution off the bench against Liverpool was to be sent off for a crunching challenge on Naby Keita.

Can Solskjaer squeeze Sancho, Lingard and Pogba back into the fold? His job may very well depend on it.

In other news, Rodgers could sign 'another Coutinho' in January; £42m Leicester move reportedly on cards