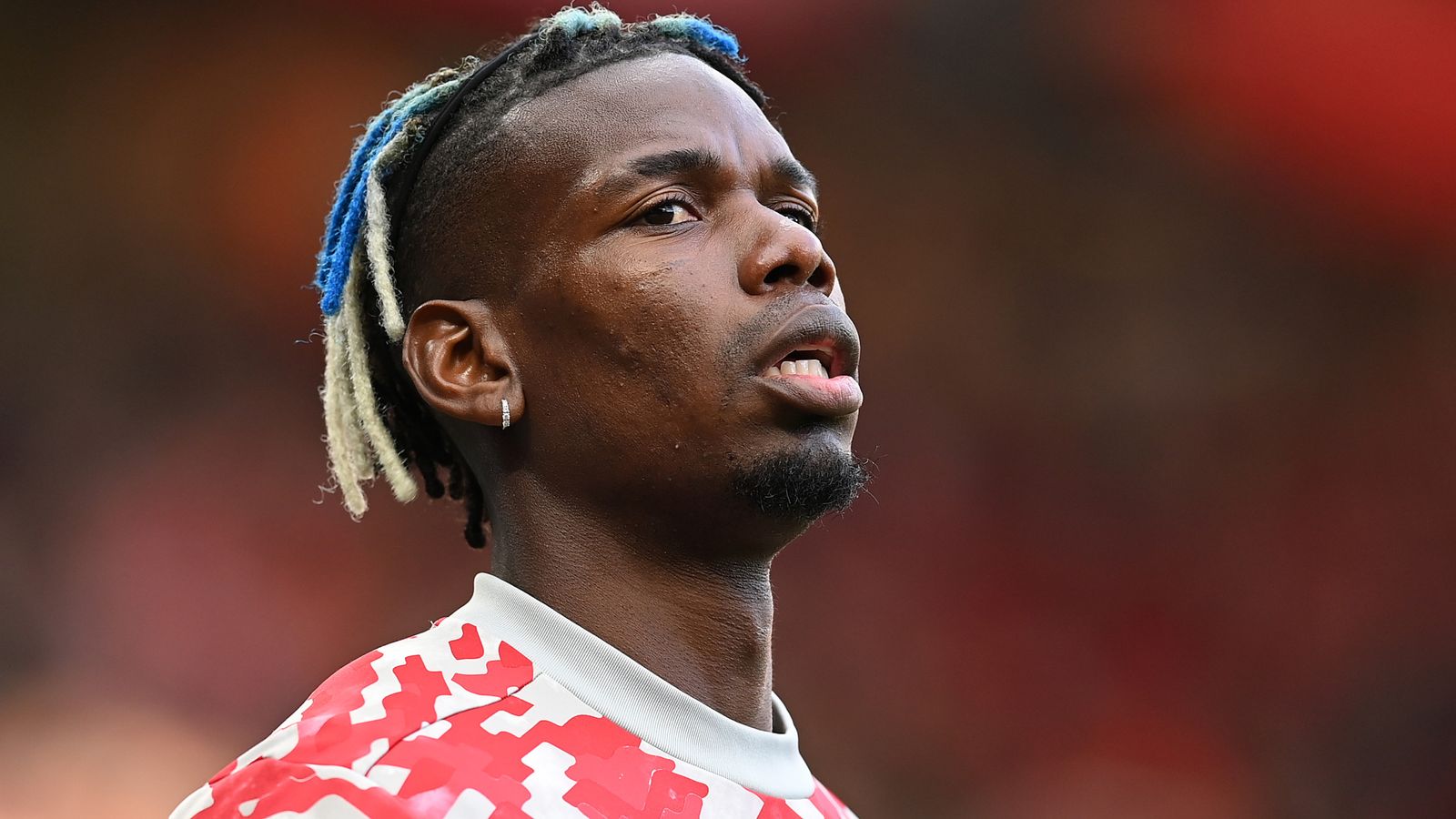 The 28-year-old was sent off for a challenge on Naby Keita during United's 5-0 defeat on Sunday, having only come on as a substitute at half-time.

According to a report in The Sun, Pogba apologised to his team-mates but did not speak to manager Solskjaer and put talks of a new contract on hold following the match.

Pogba's current contract is due to expire in the summer when he will be able to leave the club on a free transfer.

Speaking to The Times about his client, Pogba's agent Mino Raiola said: "You would have to ask Manchester United about it. At this moment everything is calm. There is no update."

Ole to remain as Utd boss despite some players' reservations

Solskjaer is expected to remain in charge of Manchester United despite the heavy defeat to Liverpool and the fact a small number of players have reservations about their manager.

The editor of United We Stand, Andy Mitten, believes even 'sensible' Manchester United supporters are starting to turn on manager Ole Gunnar Solskjaer

The majority - if not all - of the United squad like Solskjaer as a man, and believe he has done some great things at the club, but some have doubts if he can deliver success to the club.

Sky Sports News has learned some players are unsure about the coaching methods with not enough emphasis on pressing and small-sided games.

Solskjaer oversaw training on Tuesday with the team not in action again until Saturday, when they play Tottenham on Saturday Night Football live from 5pm on Sky Sports Premier League.

Sir Alex Ferguson was in attendance at Carrington, but it is understood that the former United boss was not there to speak to Solskjaer or the squad.

Sky in Italy is reporting that former Chelsea manager Antonio Conte has been in contact with United about taking over, should they decide to make a change.

However, Sky Sports News understands that there has been no contact between the parties.

United are one of the few jobs Conte would be interested in if the managerial role were ever to become available.

The Italian only takes roles at clubs that are set up to match his ambitions, and that would be the case at United.

Merson Says: Only luck has spared Ole the sack

"Manchester United have won just one Premier League game in five, that just isn't acceptable, and yet the manager has still got a job. I don't know what's going on at the club."

Essential Football Podcast: Where next for Ole and Man Utd?

In the latest edition of the Essential Football Podcast, we look back at all the action from another busy weekend in the Premier League, with Alice Piper joined by Sky Sports features editor Peter Smith and senior football journalist Gerard Brand to discuss the fallout from Old Trafford.

The duo ask where now for United and Solskjaer, as well as turning their attention to whether the "best player in the world", Mohamed Salah, will stay at Liverpool.