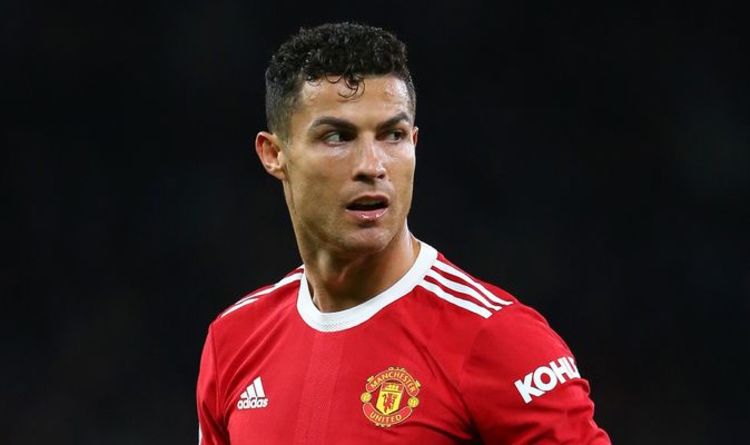 Cristiano Ronaldo continues to publicly back Manchester United manager Ole Gunnar Solskjaer, despite reports he's lost the backing of his senior players. Solskjaer's position is under severe pressure after Sunday's 5-0 defeat to Liverpool added to the Red Devils' poor start to the season.

The Sun report United's senior squad members have lost belief in Solskjaer ahead of a strenuous run of three fixtures, after which the club will review his position.

Ronaldo has recently cut a frustrated figure as the sole striker and hasn't scored four Premier League games, none of which United have won.

But the 36-year-old has publicly supported his former teammate, shelving the blame for United's current rut on the playing staff.

Ahead of the Liverpool horror show, Ronaldo insisted recent performances are as much to do with the players as Solskjaer and his coaching team.

He told Sky Sports: "[The players] have to [take responsibility].

"You play for one of the biggest clubs in the world, all eyes are on you, and it is normal. You have to deal with it. The coaches, the players, when we lose, we are in the same boat; when we win, it is the same.