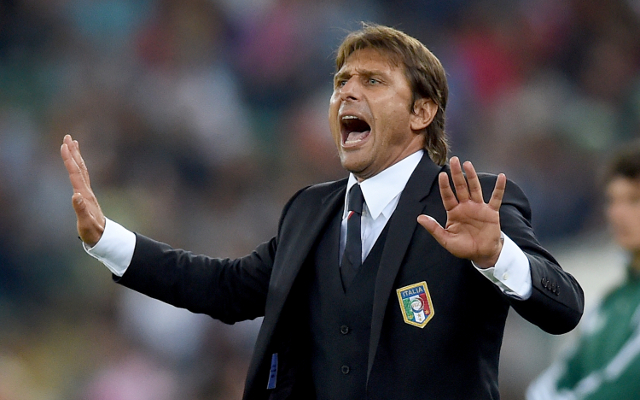 Manchester United manager Ole Gunnar Solskjaer appears to have received a lifeline amid a series of poor results in the past few weeks, as the Red Devils picked up only one point in the last four matches and seven in the previous six league ties.

Following United’s 5-0 loss to Liverpool at home last Sunday, Antonio Conte was pushed forward as a potential candidate to replace the Norwegian. This was before reports in the British press dismissed the possibility of United showing Solskjaer the exit door.

Sport Mediaset in Italy have also received similar information, as they state the former Cardiff City manager will retain his job ‘at least until December’.

For now, the manager remains, but the explains it’s almost certain Solskjaer is ‘no longer the cornerstone of a long-term project’ at United.

They further point out that apart from the poor results, the coach’s ‘real problem’ is the relationship with certain players.

To remedy that, United have Conte on their agenda and Sport Mediaset say the English club’s management have ‘already had a first contact’ with him.

It’s claimed ‘only points to be defined’ are those related to the backroom staff that the Italian plans to bring to Manchester, if he ends up replacing Solskjaer.